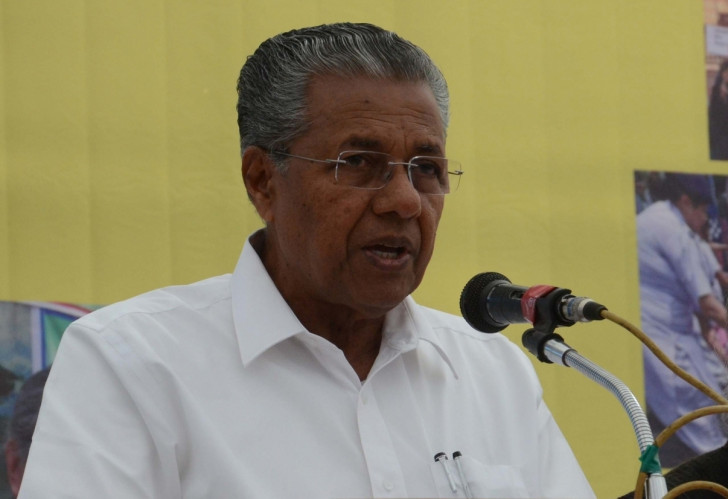 New Delhi, Feb 23 The Supreme Court on Tuesday adjourned the hearing on the CBI's plea challenging the discharge of Kerala Chief Minister Pinarayi Vijayan and two others in a graft case connected with a contract awarded to Canadian firm SNC-Lavalin during his tenure as state Power Minister.

Additional Solicitor General S.V. Raju, representing the CBI, submitted before a bench headed by Justice U.U. Lalit that he is occupied in a partly-heard matter in another court and requested the court to schedule the matter for further hearing next week.

The top court, however, scheduled the matter for further hearing on April 6.

The CBI had moved the top court challenging the Kerala High Court order upholding a special court's decision to discharge Vijayan in the matter. Agreeing to hear the matter, the top court had specifically asked the CBI to bring out a strong reason to challenge the discharge of Vijayan and others in the matter.

In December last year, the CBI had sought the court's permission to file additional some additional documents. It had said that it will file a comprehensive note giving the factual aspect of the matter. The case is connected to corruption allegations for a loss of Rs 374.50 crore to the state exchequer due to the contract given to SNC-Lavalin when Vijayan was Power Minister in 1996.

In November 2013, the CBI special court had discharged Vijayan and others, and in August 2017, the High Court had observed that the CBI had "wrongly picked" Vijayan and there was no prima facie case against him.

The CBI had filed the charge sheet in the case contending there was sufficient evidence to prove the charges against the accused. The High Court decision had come on a revision petition filed by the CBI in 2014 against the discharge of Vijayan and others by the special court.