Arjun Mathur is in awe of Manoj Bajpayee 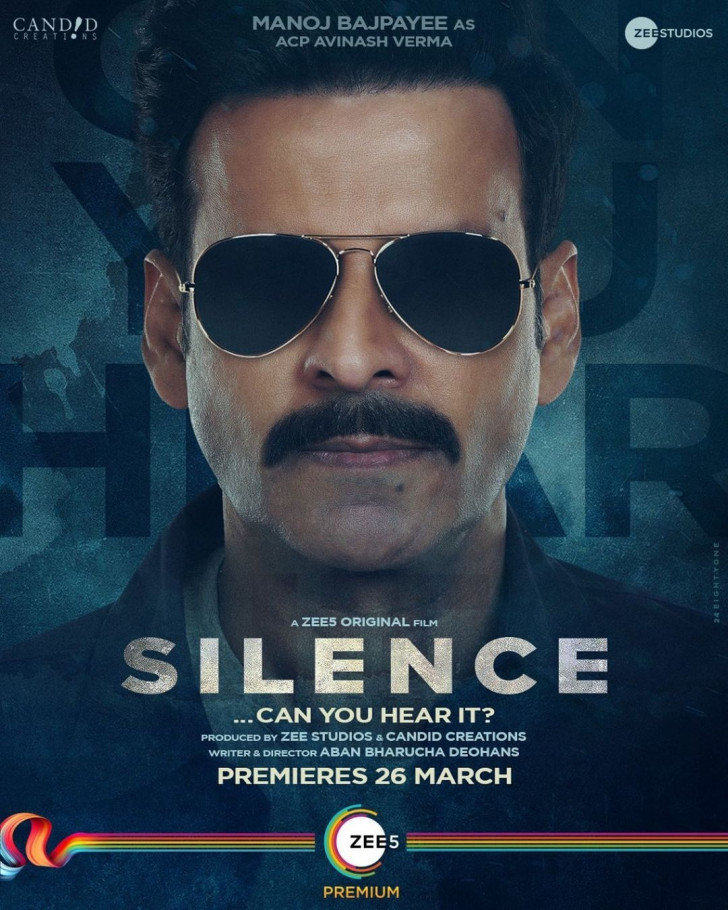 Mumbai, March 2
Actor Arjun Mathur can't stop raving about Manoj Bajpayee, his co-star in the upcoming mystery thriller "Silence: Can You Hear It". Arjun adds he learnt a lot working with Manoj.

"Working with Manoj Bajpayee was a fantastic experience for me. There couldn't be a better film than ‘Silence: Can You Hear It' to have shared screen space with him. There's just so much that he brings to his roles with his instincts that I took several helpful anecdotes and acting tips from him during the shoot of this film," Arjun said.

Arjun, who was nominated at the International Emmy Awards in the Best Actor category for his role in "Four More Shots Please", has started shooting for second part of the show. He promises that fans will first see him in a completely different character with "Silence: Can You Hear It".

"I play the role of a politician who is quite the gentleman. My character is of an MLA who is of a new-age variant altogether; one who has a modern outlook on things and a rather unconstitutional school of thought. I'm truly excited for the audience to see this film next month," shares the actor.

The suspense thriller show will stream from March 26 on an OTT platform.