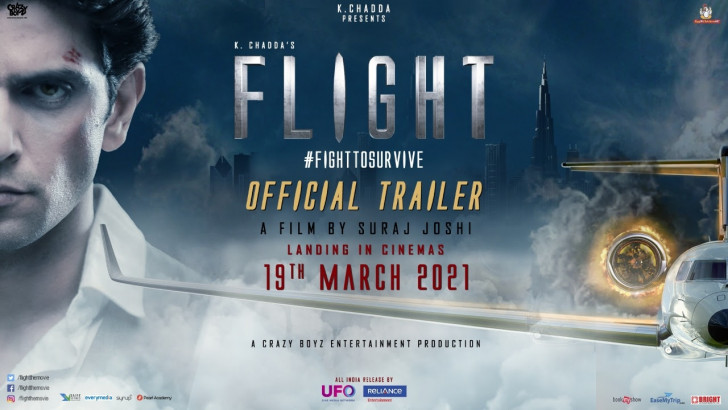 Mumbai, March 2
The trailer of the upcoming Reliance Entertainment film titled Flight starring Mohit Chadda was unveiled on Tuesday. The action thriller film is slated to release date on March 19.

The two-minute trailer showcases Mohit's character boarding a flight and how things take an unsavoury turn as he is the only one alive on the board.

The film tells the tale about overcoming deadly obstacles on a plane to survive.