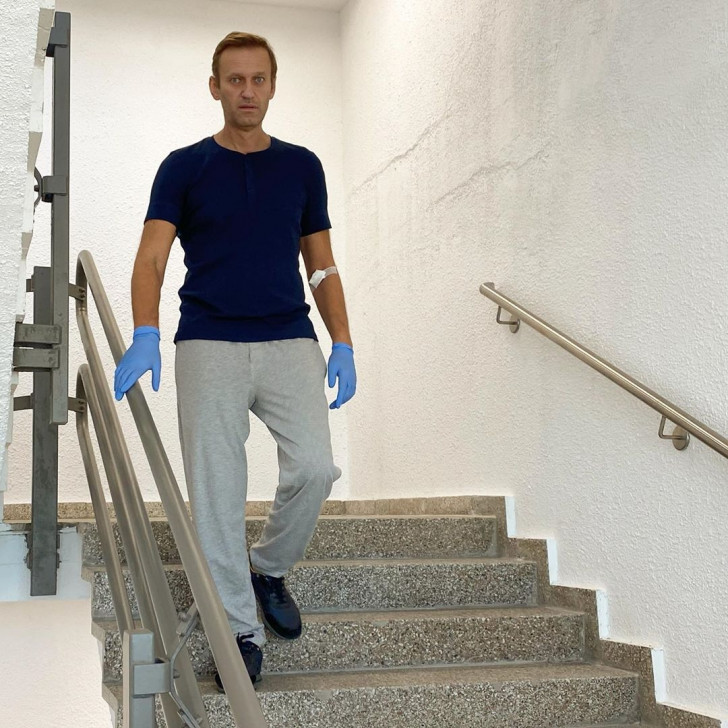 Washington, March 3
The United States announced sanctions and restrictions against Russian individuals and entities over the alleged poisoning of Kremlin critic Alexei Navalny.

US actions against Russia include export and visa restrictions, a senior administration official told reporters in a briefing call on Tuesday, Xinhua news agency reported.

The US intelligence community assessed that officers of Russia's Federal Security Service used a nerve agent known as Novichok to poison Navalny on August 20, 2020, the official said.

Russia has repeatedly denied such accusations, saying the case with Navalny is a purely domestic affair and foreign intervention is not allowed.

"This is an exclusively internal matter. We will not allow anyone to interfere nor intend to listen to such statements," Kremlin spokesman Dmitry Peskov said in January.

The US Treasury was designating seven senior members of the Russian government, according to the briefing call. In addition, the US Commerce Department added 14 parties to its entity list for their involvement in various aspects of biological agent production and chemical production.

"Today is the first such response, and there will be more to come," said the senior official, adding that the United States would work closely with its European allies "in calling out and confronting Russia."

Meanwhile, he noted that "the United States is neither seeking to reset our relations with Russia nor are we seeking to escalate."

This move came as the EU placed sanctions on four Russian officials in connection to the imprisonment of Navalny on Monday.

Relations between Washington and Moscow have been adversarial for recent years. The two were bitterly divided over Ukraine, Syria, and cybersecurity issues, and they mutually accused the other of domestic political interference.

Navalny, a harsh Kremlin critic, fell into a coma on a flight from the Russian city of Tomsk to Moscow in August 2020. He was then transferred to a hospital in Berlin with suspected poisoning symptoms.

Navalny was detained this January upon his arrival in Moscow from Germany and was later sentenced to over two years behind bars, while his defence plans to appeal the ruling at a higher court.