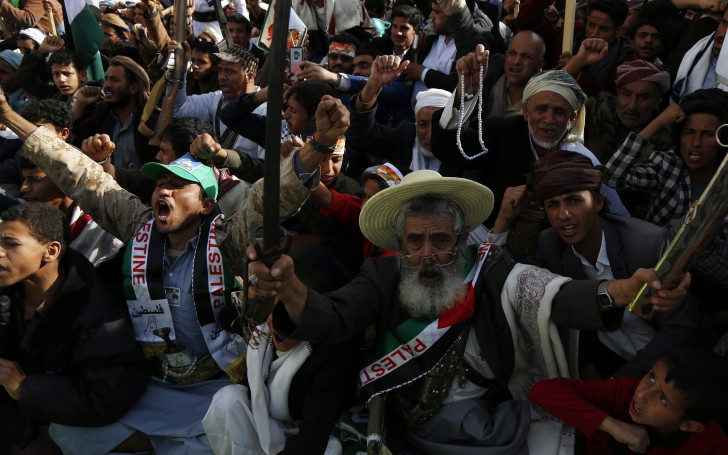 The US Department of Treasury in a statement on Tuesday announced sanctions against Mansur Al-Sa'adi, the Houthi Naval Forces Chief of Staff, and Ahmad Ali Ahsan al-Hamzi, the commander of Yemen's Houthi-aligned Yemeni Air Force and Air Defence Forces, Xinhua news agency reported.

The statement also blamed Iran for intensifying the Yemen conflict by providing military guidance and training, direct financial and materiel assistance to the Houthi group.

According to the designation, all property and interests of the property of designated persons in the United States have been blocked, and US persons are generally prohibited transactions with them.

The Joe Biden administration last month reversed the previous administration's policy by revoking terrorist designations of the Houthi group due to the dire humanitarian situation in Yemen.