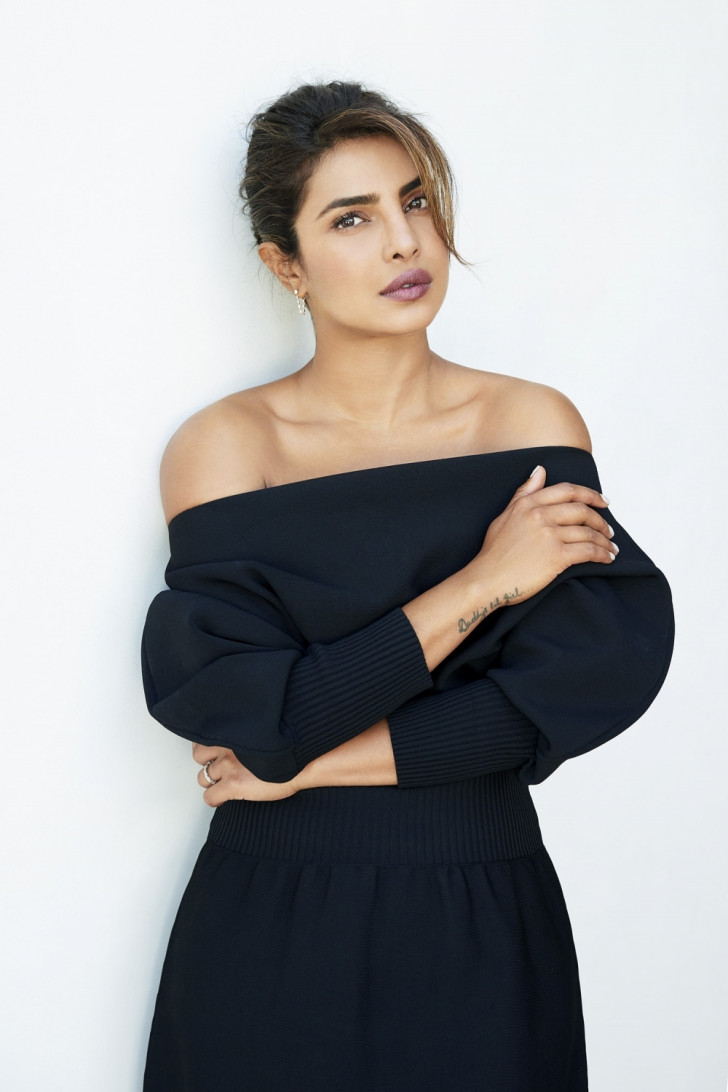 Los Angeles, March 3: Actress Priyanka Chopra Jonas in an interview has said that there have been times when people from the South Asian community have picked on her and that she felt a lot of negativity come her way.

The actress, who has starred in the American TV show "Quantico", and has been a part of Hollywood films such as "Baywatch", "Isn't It Romantic" and "A Kid Like Jake" also emphasised on the need for people to acknowledge efforts of people who have pushed the bar for Bollywood.

"Very few brown people are in the entertainment business, you can count us on your fingers. We're trying to create more opportunity for people like us so why is there so much negativity for us? When I started working in Hollywood I realised it's not normal to people's consciousness that a leading man or woman can be Indian in a mainstream Hollywood show.' I've started noticing the difference between fans who know me and are protective of me and they are the wind beneath my wings. I also feel disheartened and discouraged by the other side," she said.