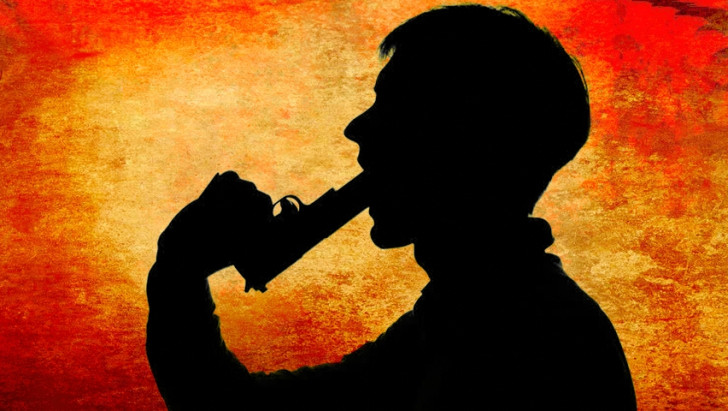 Srinagar, March 3: A senior Indian army officer allegedly committed suicide in an army depot on the outskirts of Jammu and Kashmir's Srinagar city on Wednesday.

Police sources said Lt. Colonel Sudesh Baghat Singh shot himself dead with his service rifle in an army depot in the Khonmoh area on the outskirts of Srinagar city.

"After hearing gunshots, soldiers rushed and found him lying in a pool of blood.

"He was shifted to hospital where doctors said he was dead on arrival.

"An FIR has been lodged in the incident and the cause behind the officer taking the extreme step is being investigated," sources said.