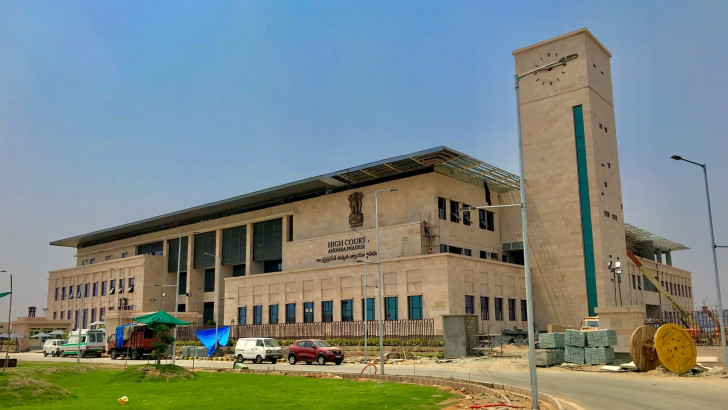 Amaravati, March 3: The Andhra Pradesh High Court on Wednesday suspended some of the directives issued by the State Election Commission (SEC), on ward volunteers and reaccepting nominations of candidates in some municipalities even after the end of the procedure.

He ordered that all the rules which apply to government employees will also apply to the volunteers according to the model code of conduct.

The SEC also directed that the responsibility of distributing voters slips should not be given to the volunteers.

Kumar issued these orders claiming suspicions that volunteers may allegedly behave in a biased way in favour of some candidates.

The High Court ruled against Kumar's order of taking back the tablets given to volunteers as part of their governance delivering duties, all of which now stand cancelled.

Likewise, the Court gave an interim suspension of the SEC's order allowing renominations in Tirupati, Rayachoti and Punganuru municipalities as the nomination procedure has already been finished.

The Court ordered that no new opportunities should be given for nominations.

Before the Court's orders, ruling party leaders criticized the SEC for issuing orders restricting the volunteers and allowing renominations in these three civic bodies.