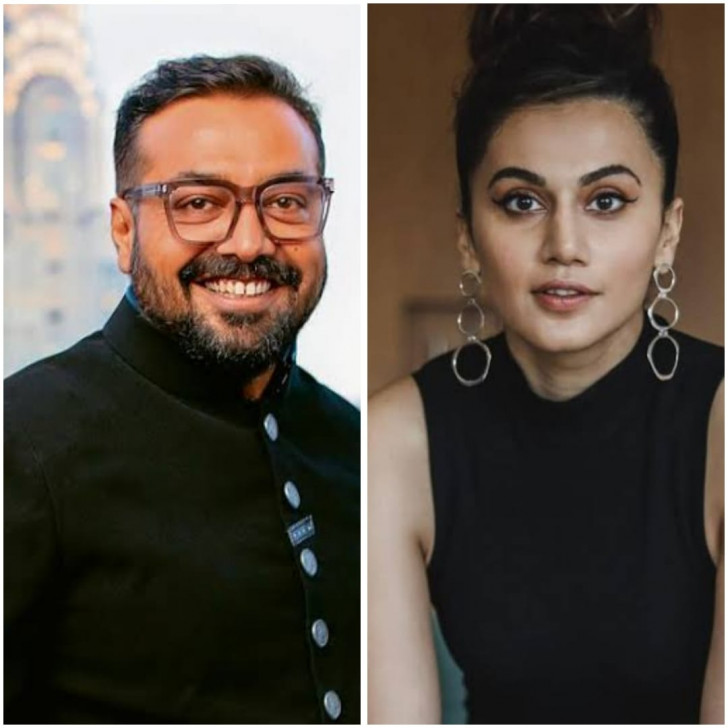 Mumbai, March 3
n a massive action against some big Bollywood personalities, the Income Tax department on Wednesday carried out searches at over 30 locations in Mumbai and Pune, including the premises of noted film Director Anurag Kashyap, actor Taapsee Pannu and filmmaker Vikas Bahl.

An I-T department source related to the probe told IANS, "Searches are on at the premises of Pannu, Kashyap and Bahl in Mumbai and other locations."

The source, however, refused to share further details of the case.

The source further said that multiple teams of the agency sleuths were carrying out searches at over 30 locations in Mumbai and Pune, including the premises of the Phantom Films and former partner of Phantom Films Madhu Mantena.

Phantom Films was established by Anurag Kashyap, Director Vikramaditya Motwane, Producer Madhu Mantena and the former head of UTV Spotboy Vikas Bahl in 2011 and was dissolved in 2018.

However, officials of the I-T department remained tightlipped on the searches at the premises of Phantom Films.

According to another I-T department official, the searches are going on at the premises of these Bollywood personalities in connection with some "tax evasion" matter.

Kashyap, Bahl and Pannu have been vocal on the social media platforms and have also raised their concern over the farmers' protest, which have been going at the borders of the national capital since November 26 last year against the three farm laws.

Reacting to the news of the I-T searches on the Bollywood personalities, Congress Lok Sabha MP Manickam Tagore said, "Why (Union Finance Minister) Nirmala Sitharaman is so predictable? It's sad story for the I-T department, it has become so one sided and political too."