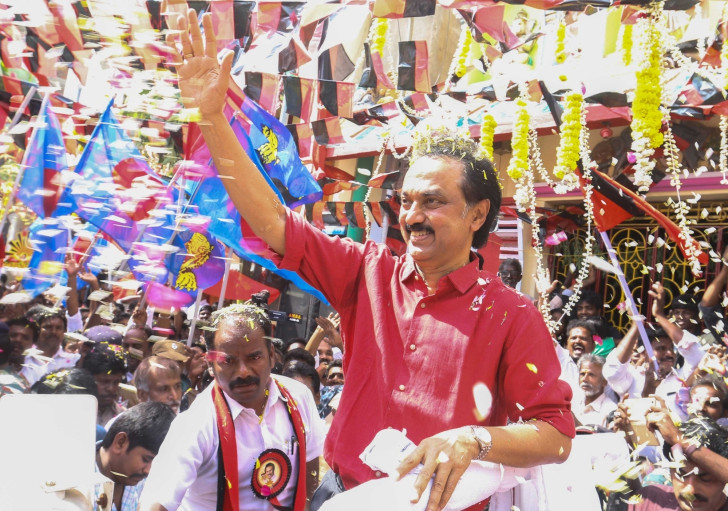 Chennai, March 3 The seat sharing talks between the DMK and the Congress have hit a roadblock after Chief Ministerial candidate of the front M.K.Stalin refused to allot more than 18 seats to the Congress.

The Congress, which had demanded 45 seats, has now settled for 33 seats.

The DMK supremo is of the opinion that the party cannot allocate more seats to the Congress as it does not have much strength on the ground level.

Stalin, according to DMK sources, wanted to contest maximum seats on the party symbol and does not want the Congress to have more. The Stalin camp is expecting to contest anywhere between 170-180 seats in the April 6 Assembly elections and the party does not want to alter this equation as this is a do or die battle for the party.

This is the first election in the state without the towering presence of leaders like Jayalalithaa and M. Karunanidhi, and Stalin wants to stamp his prominence in the party and to be seen as the rightful heir to his father's throne by becoming the Chief Minister of Tamil Nadu with a huge victory.