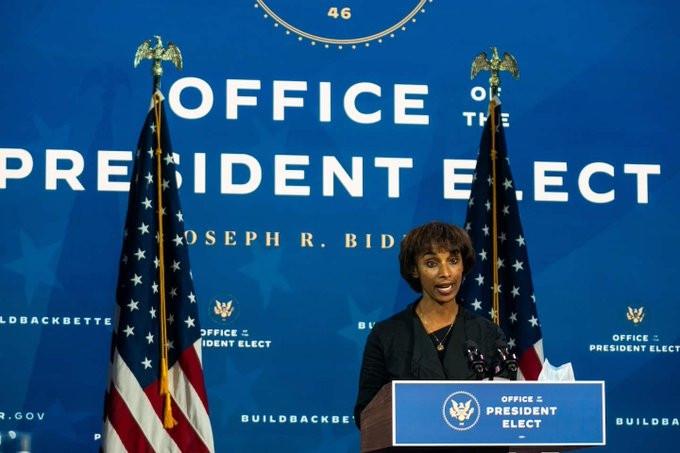 Washington, March 3
The US Senate has overwhelmingly voted to confirm President Joe Biden's nominee Cecilia Rouse, a Princeton University economist, to lead the White House Council of Economic Advisers, making her the first African-American to hold the position.

Four Republican senators, including Tom Cotton and Rand Paul, voted against her.

Rouse, who currently serves as dean of the Princeton School of Public and International Affairs, was a member of former President Barack Obama's Council of Economic Advisers.

Earlier in the day, Rhode Island Governor Gina Raimondo, a 49-year-old former venture capitalist, was confirmed by the Senate as the next Commerce Secretary, in an 84-15 vote.

Also on Tuesday, Neera Tanden, the President's pick for director of the Office of Management and Budget (OMB), dropped out of nomination process amid opposition from both Republican and Democratic lawmakers.

The nomination of Tanden, who currently serves as president and CEO of the left-leaning think tank Center for American Progress, prompted opposition from both sides of the aisle due to her past criticisms of lawmakers on social media.