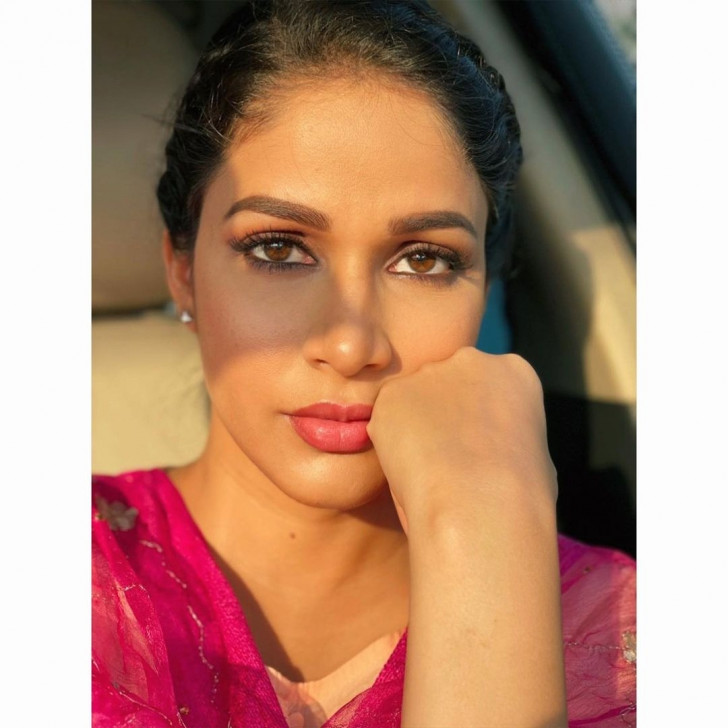 Lavanya posted a selfie on Instagram, where she is seen sitting in a car dressed in Indian wear. The actress looks into the camera lens.

"If you don't believe in yourself, who will? #positivevibes," Lavanya wrote as caption.

She will next be seen in the Telugu film, "A1 Express", co-starring Sundeep Kishan. The film, which is reportedly a remake of the 2019 Tamil film "Natpe Thunai", is directed by Dennis Jeevan Kanukolanu.