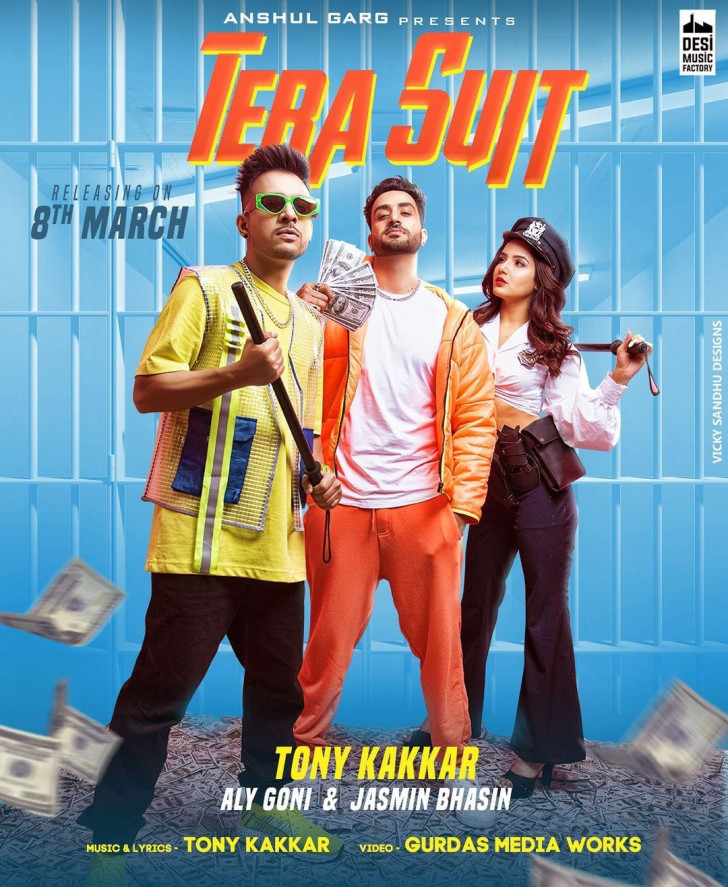 Mumbai, March 5
Bigg Boss 14 housemates Jasmin Bhasin and Aly Goni, who are a couple in real life too, will soon be seen in a music video titled Tera Suit.

The actress shared the news on Instagram with a picture of the video.

The couple realised their love for each other during Bigg Boss 14. Jasmin was also Aly's connection during the family week. After the show, Jasmin accompanied Aly to Kashmir where she celebrated his birthday along with his family members.

Pictures and a video of Aly cutting the cake and Jasmin standing besides him went viral. The couple became friends while shooting the stunt-based reality show Khatron Ke Khiladi.