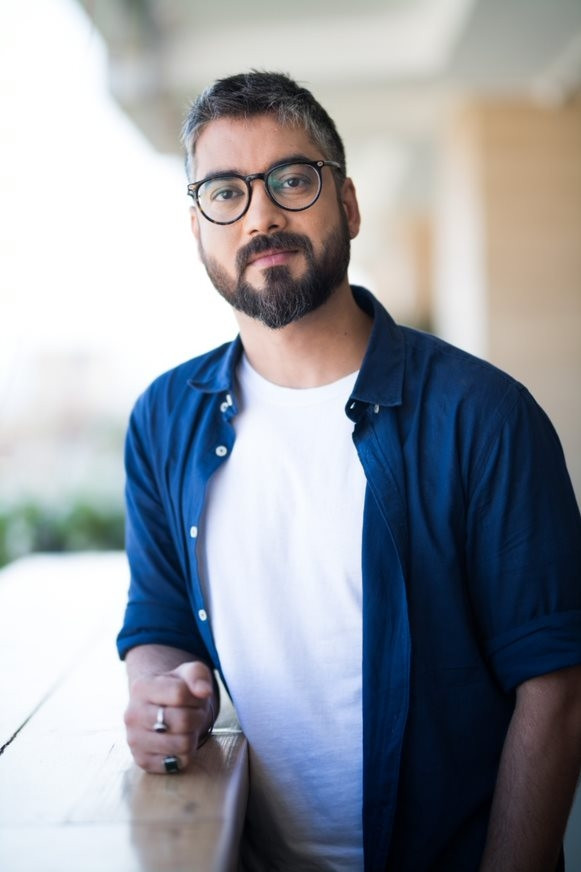 The National Award-winning filmmaker of "Badhaai Ho" won for an ad-film titled "Pooja Didi" for Facebook's More Together campaign. The advertisement shows the power of social media and how it helped people during lockdown.

Sharma won Gold for Direction in the Film Craft category. The advertisement, written by creatives at Taproot Dentsu, won Bronze in the Best Script category.

Expressing that he was "deeply humbled", Sharma said: "The purpose of this ad-film was to give hope and bring happiness to people's hearts and I think it did that. The virtue of service and unconditional love with no expectation in return is as old as human existence. When I was approached by Taproot Dentsu, I knew I had to be part of this experience. I am glad I was."

Sharma's upcoming Bollywood film "Maidaan" is scheduled to release on Dussehra this year.