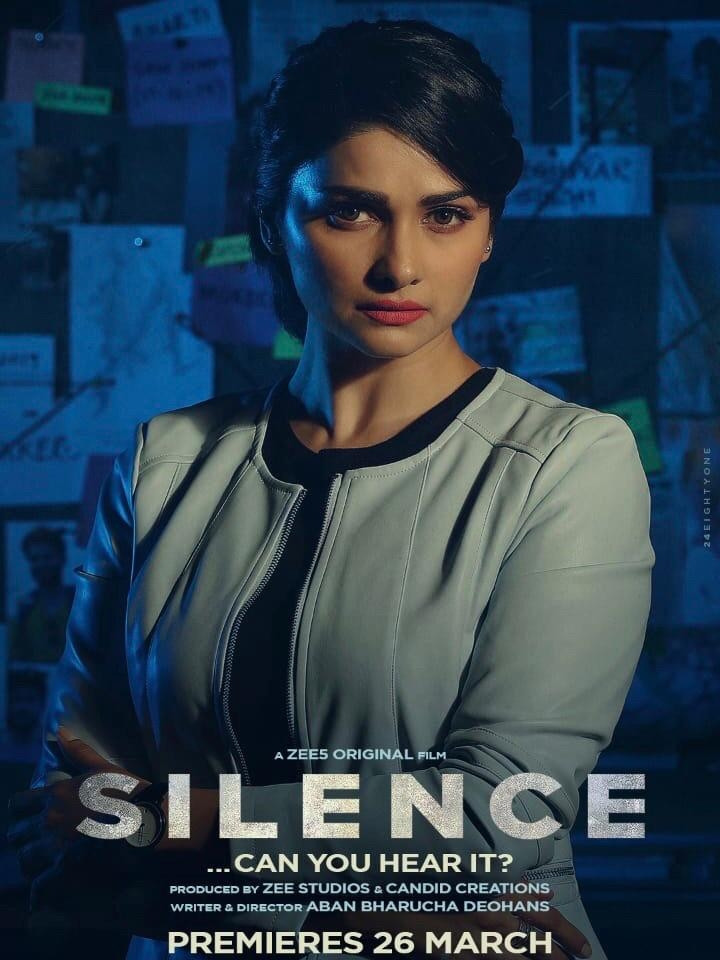 Mumbai, March 5
Bollywood actress Prachi Desai will be seen essaying a police officer for the first time in her film "Silence... Can You Hear It". She says essaying the role made her a bit nervous.

The first character poster of Prachi Desai has been unveiled and talking about her look, Prachi said: "I play the role of a cop in ‘Silence… Can You Hear It'. My character Sanjana works in tandem with ACP Avinash, played by Manoj Bajpayee sir. She is determined, sleek, sharp-minded, with the wit of a fox that has a hunger for challenges. This is the first time that I am playing the role of a police officer, which made me a wee bit nervous but overall it was a memorable and tremendous learning experience," she added.

The film traces the story of the mysterious disappearance of a woman. As she prepares to leave her house, a tragedy befalls following which the woman disappears only to have her corpse turn up a day later, discovered by trekkers.