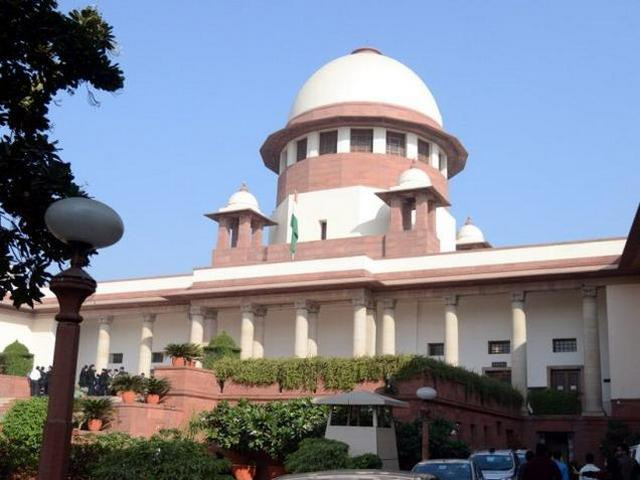 New Delhi, March 5 The Supreme Court Collegium headed by Chief Justice S. A. Bobde has approved the proposal for elevation of judicial officer A. Badharudeen as judge of the Kerala High Court. Justice Badharudeen's elevation was cleared in the collegium's meeting held on March 2.

In another decision, the Supreme Court Collegium also approved the proposal for elevation of five advocates as judges of three High Courts. According to a statement published on its website, the top court said in its meeting held on March 2, 2021 has approved the proposal for elevation of the following advocates as Judges in the High Courts: Vivek Sharan, Nidhi Patankar, Pranay Verma for Madhya Pradesh High Court; Vikas Bahl for Punjab and Haryana High Court; and Rahul Bharti for Jammu and Kashmir High Court.

The Collegium also reiterated its earlier recommendations for five advocates as judges in different High Courts. According to a statement released on its website, the top court said "The Supreme Court Collegium in its meeting held on March 2, 2021 has, on reconsideration, resolved to reiterate its earlier recommendations for elevation of the following Advocates as Judges in the High Courts: Viju Abraham, Mohammed Nias CP and Paul K K for Kerala High Court; Nagendra Ramachandra Naik for Karnataka High Court; and Satyen Vaidya for Himachal Pradesh High Court.

Besides Chief Justice Bobde, Justices N.V. Ramana and R.F. Nariman are part of the three-member collegium which takes decision in connection with the appointment of the judges to the High Courts. The statements were released on the top court's website on Friday.