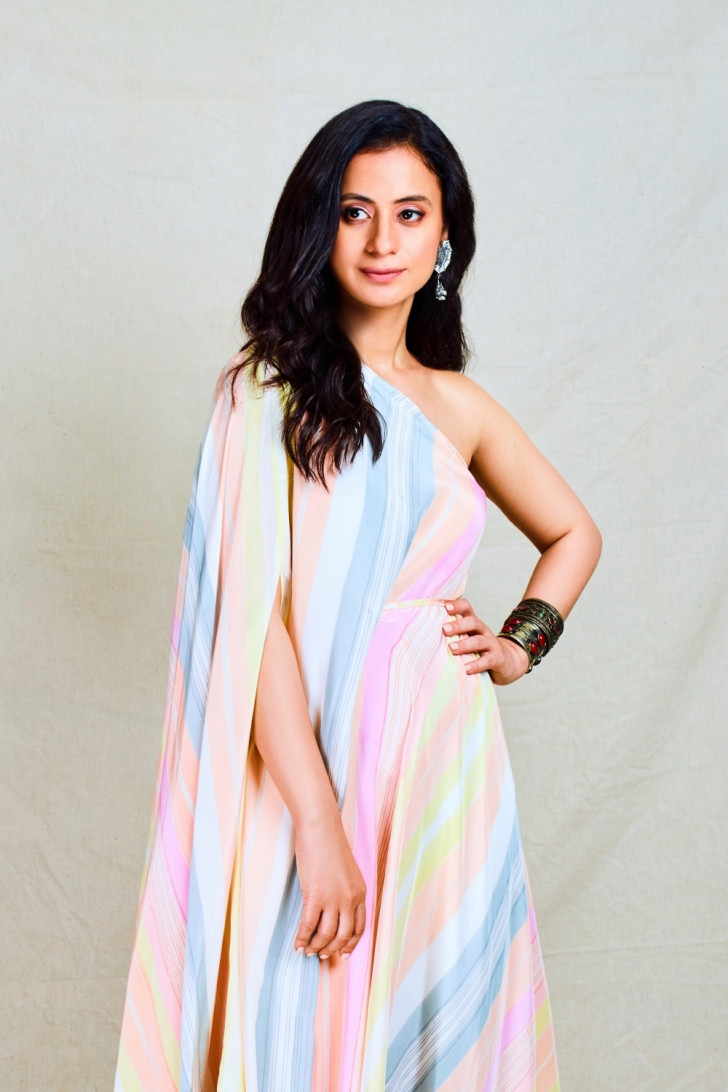 The Channel X production for BBC Radio 2 is written by Anuvab Pal and directed by Ed Morrish. The Empire is set in Imperial India where the new district magistrate of Darjeeling grapples with responsibilities of his new post with the help, and sometimes hindrance, of colleagues.

Dugal will be voicing over for the character of Sapna, a proto-revolutionary.

"Anuvab Pal`s script had me in splits when I read it. I had come off a three month long shoot for an intense drama series and comedy is just what I needed," Rasika told IANS.

She added: "It was an absolute honour to collaborate with actors like Stephen Fry, Alexandra Owen and Michelle Gomez. All of us logged in to a zoom call and recorded from studios in different parts of the world from different time zones. It was a delight to witness so much talent and listen to such beautiful voices ! I can't wait to dive into the rest of it."

Rasika's character is a bright and intelligent woman in Darjeeling in 1911, who stands up to the new British magistrate and this leads to things neither were expecting. The series marks the actor's second attempt at comedy after the film Lootcase, which dropped digitally last year.

The Empire will release on March 7.