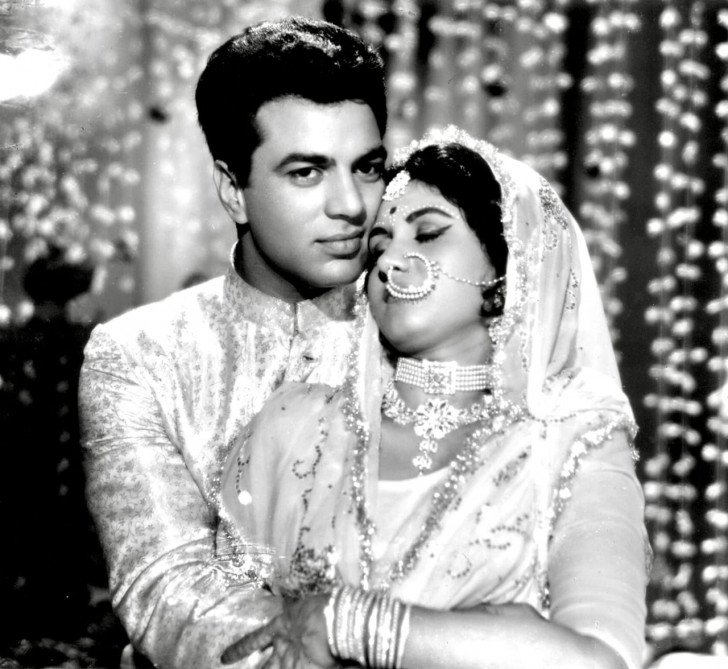 Mumbai, April 5
Bollywood celebrities have been paying condolences and mourning the demise of Padma Shri recipient actress Shashikala, who passed away on Sunday at the age of 88.

Veteran actor Dharmendra tweeted a throwback black-and-white photograph that seese him strike a romantic pose with the late actress.

Sharing a few lines remembering her, the veteran actor wrote: "Gumnaami ki kokh se paida hoti hai ... Shoharat... ye...Gumnaami ki god mein so jaati hai ...I am extremely sad to know that our Shashikala is no more.... A versatile artist, most loving person. May God bless her soul be in peace."

Priyanka Chopra shared the screen with Shashikala in David Dhawan's 2004 directorial "Mujhse Shaadi Karogi". She tweeted: "An actor par excellence, one of the greats of the golden era... she leaves behind an indelible mark on cinema. Honoured to have had the opportunity to work with her. Om Shanti #Shashikala ji"

Producer Ritesh Sidhwani tweeted: "Saddened to learn about the demise of veteran actress Shashikala Ji. May she rest in peace. My deepest condolences and prayers are with her family and friends."

Singer Adnan Sami shared: "Saddened to learn that legendary actress Shashikala ji has passed away... She was a brilliant & versatile actress. May she rest in peace...
#Shashikala"

Actor and TV personality Naved Jafri posted: "Our dear Shashikala Ji is no more. She was a great artist. May the almighty give the family strength and patience to bear this irreplaceable loss. Deepest condolences #ShashiKala #RIPShashikala."