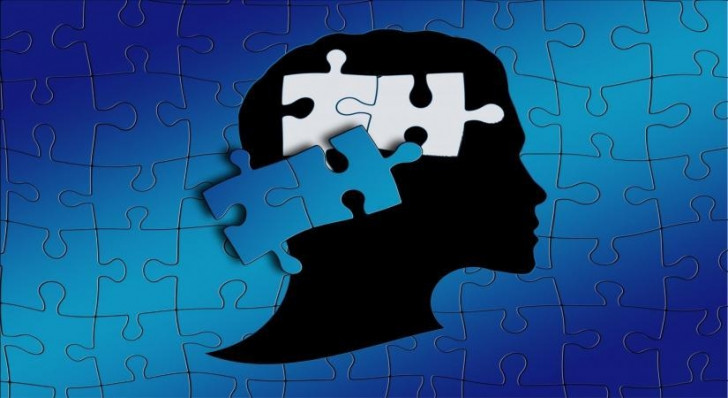 New York, April 6 : Insomnia -- a sleep disorder -- is likely to increase suicidal thoughts and actions, as well as anxiety and depression in people with schizophrenia, finds a new study.

Insomniacs have trouble falling and/or staying asleep. It is a common problem among patients with schizophrenia -- a mental disorder where people interpret reality abnormally.

Waking up too early was associated with suicidal thoughts, and more severe schizophrenia, including symptoms like anxiety and depression. Trouble falling and staying asleep significantly increased the odds of a suicide attempt, revealed the study, detailed in the Journal of Clinical Psychiatry.

"We are now aware that significant insomnia is putting our patients at even higher risk for suicide, so if they are having changes in sleep patterns, if they are having significant insomnia, then we really need to hone in on those questions even more related to suicidal thinking and do what we can to help," said Brian Miller, psychiatrist and schizophrenia expert at the Medical College of Georgia at Augusta University, in the US.

Schizophrenia is clearly associated with an increased risk of suicide, with a 5-10 per cent lifetime risk of death by suicide, that is likely the greatest within the first year of diagnosis, Miller said.

Better sleep, on the other hand, showed improvements in schizophrenia, he noted.

The study suggests that insomnia is an important treatment target in schizophrenia.

Other interventions include avoiding caffeine, as well as blue light from common sources like televisions and smartphones, particularly in the hours before bedtime, as well as prescription and over-the-counter sleep aids.

Making adjustments to antipsychotic medication used to treat their schizophrenia since some, like clozapine, also have sedative effects can also help.

The team looked at associations between insomnia, suicidal thoughts and attempts and disease severity in 1,494 individuals diagnosed at 57 sites in the US, and enrolled them in a comparative study of five different antipsychotics.

Nearly half of patients reported problems falling asleep or broken sleep, termed initial and middle insomnia, and 27 per cent reported terminal insomnia where they wake up too early and cannot get back asleep.