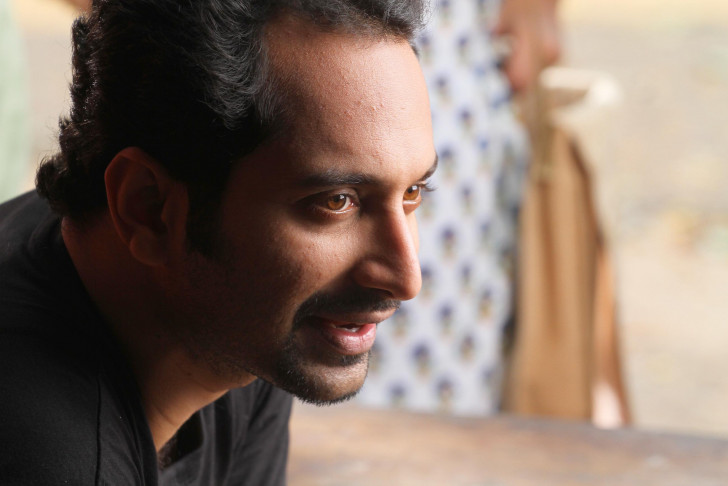 Chennai, April 7
Malayalam Super Star Fahad Fazil who is part of several hit movies is all set to play the role of a villain in Super director, Lokesh Kanakaraj's new movie, "Vikram". This will be the third Tamil movie in which Fahad Fazil is acting after "Vellaikaran" and "Super Deluxe". He has also played the villain character in the Telugu movie "Pushpa" in which Allu Arjun played the hero.

Lokesh Kanakaraj is a new generation director of Tamil Nadu who has directed hit movies like "Kaithi" starring Surya's brother Karthik and "Master" in which Ilayadalapathi of Tamil Nadu, Vijay played the hero.

"Vikram" is the 232nd movie of Super star Kamal Haasan who has several hit movies to his credit and was once the heartthrob of South Indian movies. He has also done several experiments playing the character of women in the movie "Avaishanmukhi" and in the movie "Dasavatharam", he played ten roles in a single film.

Anirudh Ravichander will be the music director of the movie and the film is produced by Rajkamal Films International (RKFI). The shoot is likely to commence from the middle of May.