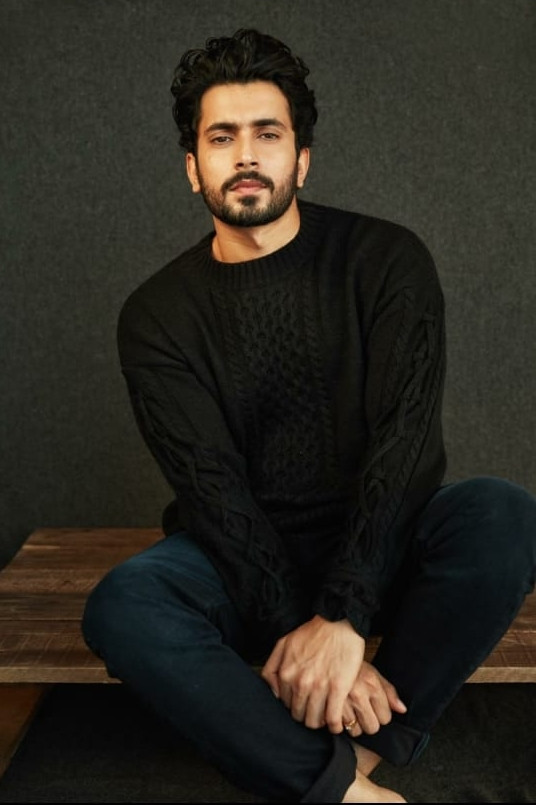 Mumbai, April 7
Actor Sunny Singh, who plays Laxman in the upcoming film "Adipurush", has been preparing for his role by watching the evergreen TV series "Ramayan". He makes sure to observe on-screen Laxman's mannerisms and body language.

"As a child, I had watched Ramayan along with my parents. I didn't focus much on the characters but the story was enough to keep me invested. Now that I'm going to essay the character of Laxman, I have re-watched the whole Ramayan with complete focus on Laxman which helped me learn about his mannerisms, body language and a lot more about the clothes, accessories they put on," he says.

The actor says that he is having fun preparing for his role and is learning many new things along the way.

"My character demands knowledge of archery and that is what I'm learning as a part of my prep. I have had fun learning this new activity, getting the postures right, the level of concentration you need is unfathomable in order to perform it. The whole learning process has been just amazing," he says.

Sunny has also been training hard to build his physique for the film.

"Adipurush" stars Prabhas and Kriti Sanon, and is slated to have a pan-India release.