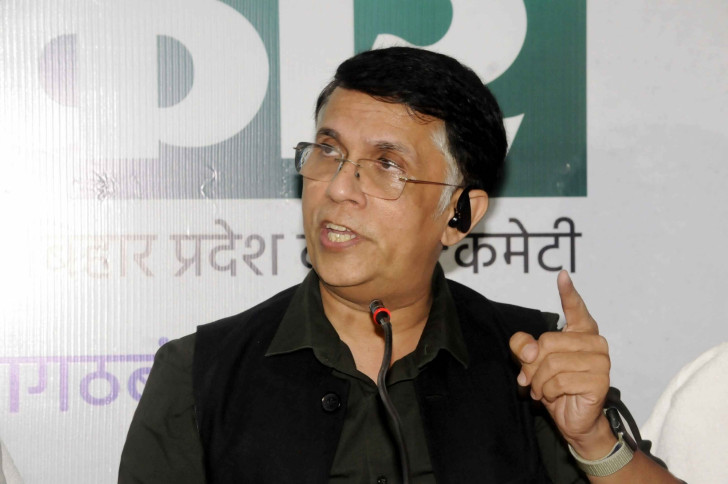 New Delhi, April 7 The Congress has alleged that there is vaccine shortage in the country as many states have complained about the issue including Maharashtra which has the highest number of Covid cases.

Addressing a press conference in New Delhi on Wednesday, Congress spokesperson Pawan Khera said the government did not plan the supply chain and logistics, the health minister is missing and there should be an all party meet on the issue.

Khera said that "it is therefore imperative that the government engages with the civil society, stakeholders and calls routine all party meets. But, instead the Health Minister, Dr Harsh Vardhan, has been missing in action for almost a month now."

Khera alleged that "there is dilly-dallying on the vaccine approval and regulatory protocols that has held back many globally accepted and approved safe vaccines from entering the Indian market. This leads to over dependence on limited vaccines, thereby delaying the nationwide vaccination programme."

The Congress demanded that diversification of vaccines based on their globally proven track record must be looked at immediately. But why is the government by not bridging the innovation gap and insisting on local trials in the time of a pandemic, making it even more difficult for various vaccine manufacturers to enter India?

He asked, "Why did the government not plan the nuances of the vaccine logistics and supply chain in advance to ensure that there were no shortages of vaccines subsequently?"

He said the government has repeatedly spoken about there being vaccine hesitancy that has resulted in vaccine wastage or less number of people being vaccinated; it just seems like this regime has made it a habit to blame the common citizens of India.

"When there is a national vaccination drive of a new vaccine, the first thing that the government should have done is work on engaging with stakeholders, citizen's networks to ensure that "vaccine safety and necessity" awareness was created on the ground at the village level," he said.

The Congress attacked the police for high-handedness in various parts of the country and exorbitant challans being issued in Delhi.