Oommen Chandy likely to be shifted to hospital 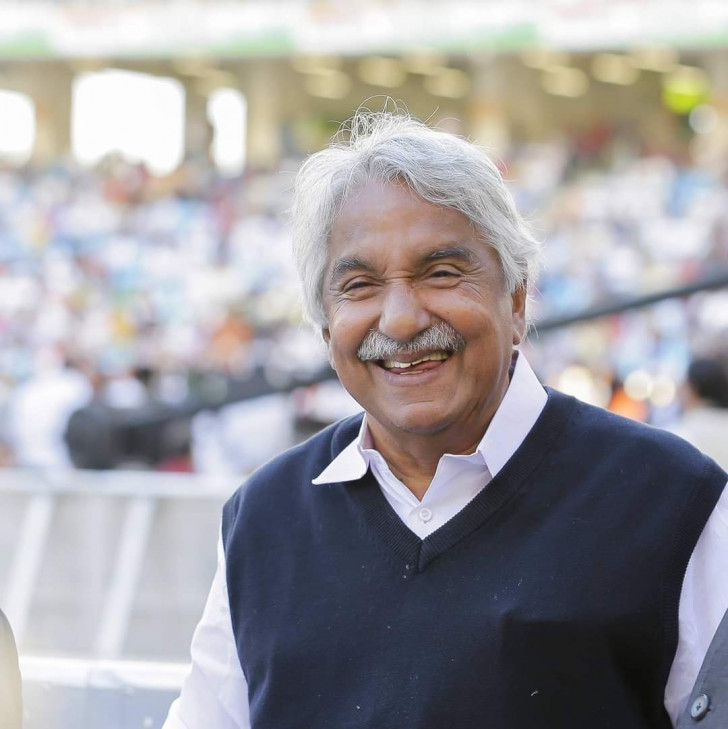 Thiruvananthapuram, April 8 Two time former Kerala Chief Minister Oommen Chandy who has been suffering from fever for the past two days is likely to be shifted to a hospital in the state capital city.

The 77-year-old top most Congress leader of the state was the most sought after party politician for the past three weeks during the assembly election campaign and was literally travelling across the state.

On election day on April 6, Chandy looked weak and was waiting for his turn to cast his vote at his home turf Puthupally in Kottayam district aiming for his 12th successive electoral victory.

Following that he returned to his home in the state capital city and was resting and with fever continuing to rise, doctors attended to him on Thursday and advised that he be shifted to a hospital.