1 dead in US high school shooting 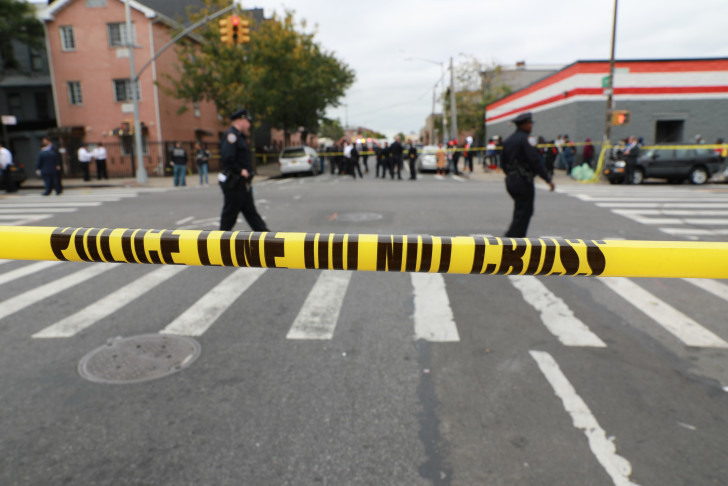 Washington, April 13 : One person was shot dead and a police officer was injured during a shooting at a high school in the US state of Tennessee, police said.

A gunfight erupted on Monday police officers responded to a report of an armed man at the Austin-East Magnet High School in Knoxville city, Knoxville Police Department said in a statement.

The armed man was killed as police officers approached him and fired shots, according to an NBC News report, adding a Knoxville police officer was struck at least once but suffered non-life threatening injuries, reports Xinhua news agency.

The identity of the dead is not immediately clear.

A second person was detained for further investigation, authorities said.

Earlier, Knox County Schools Superintendent Bob Thomas said the school had been secured and students who were not involved in the shooting were released to their families.

The Knox County Sheriff's Office said there was "no active threat" at the high school, according to CNN affiliate WVLT.