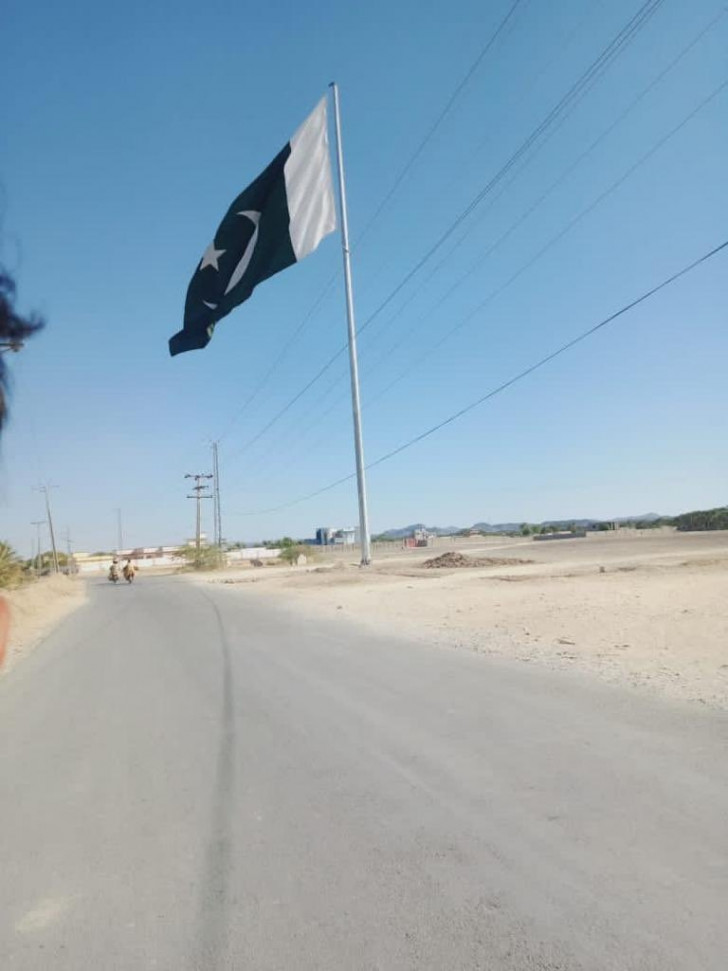 New Delhi, April 13
A third world country that is on the brink of economic implosion, living on IMF loans and unable to guarantee the necessities of life to its people is still procuring military equipment from some of the most advanced nations in the world! A country which has been kept on the FATF grey list yet again and regularly signs dubious deals with proscribed organisations and faces strictures by the UK High Court with millions being debited from the bankrupt nations accounts due to the aforementioned shady deals. A country whose foreign exchange reserves stand as on date at only $13 billion- barely adequate for two months imports.

No prizes to guess the right answer, it's a state where the Army has a nation, Pakistan. The situation has been further exacerbated by the Covid-19 pandemic. Ayesha Siddiqa, a noted Pakistani author and defence expert states, "before the pandemic, Pakistan was already burdened by an external debt of about $112 billion. Today it is facing the additional challenge of feeding some 25 million poor families that can no longer make a living due to Covid-19. Moreover, the country saw a 30 per cent reduction in tax revenue, due to the government's incompetence and decreased spending caused by the coronavirus lockdown". Or as Tara Kartha a former Indian National Security Council member blithely states, "An Army that drives its posh SUVs oiled by Chinese money is bad news, whether in Mandarin, Punjabi or English".

In such a situation, the leaders of Pakistan should have focussed on the economy and growth. However, Ayesha Siddiqa brings out, in comparison with the spending on the pandemic caused by the pandemic, the Government did not focus on the economy "Islamabad allocated $7.85 billion for defence and merely $151 million for health in the budget for the financial year 2020-2021. This represents a 12 per cent rise in Pakistan's defence spending compared with the last financial year."

Should we be surprised? Actually, no.

Adm Zafar Mahmood Abassi, Pakistan's Chief of Naval Staff till October 2020, had painted his evision' to transform the Pakistan Navy. Ina televised address to the nation on October 7, 2020, he spoke about three pillars of his approach - (a) enhancing combat readiness, (b) jumpstarting the maritime economy and (c) reinvigorating the ideological domain. Whilst the third facet of his address should worry the efriends' of Pakistan, and, the new Biden administration, the recent steps to procure state-of-the-art military hardware indicates the operationalisation of Admiral Abassi's plan.

So, buy high-end military equipment it does. The Pakistan Navy buys passenger aircraft from Brazil through a third party deal and then gets them modified for military purposes in another EU country; it is attempting to procure German engines for its new Chinese submarines as it finds the Chinese engines too noisy; it is procuring ten low-level air search radars from Italy; it is also buying Italian torpedoes once again for its Chinese built submarines. Obviously, it finds the Chinese torpedoes unreliable. According to a report by the Italian Government - Pakistan has become the second largest arms importer from Italy.

This by itself is quite normal as the Pakistan Armed Forces have always looked at key procurements, especially of force multipliers, to retain their edge over the vastly superior Indian forces. The list is quite endless and begets the question -how does a country which is mired in debt and whose friends including the UAE are seeking a return of their loan - buying such equipment?

Another important facet is that e as the larger comity of nations is now coming together against a Revisionist China, the Chinese are using their rentier state e Pakistan to procure high-end technology from across the world in order to reverse engineer the same and induct it for the PLA forces. Otherwise, there is no way to explain these costly procurements in foreign exchange from Western sources without any financial aid. Tara Kartha alludes, "all of this is being powered by Chinese money. Which means that Beijing has just bought itself an army, with a State attached". It is also within the realm of possibility that, the Chinese soft loans amounting to over $5 billion given ostensibly to fund the four Type054A and eight submarines purchased from Chinese shipyards, also includes a covert tranche for foreign purchases. Was this also a part of the MoU that was signed in December 2020 by the Chinese and the Pakistanis amidst tensions with India?

To convince the diehard fans of Pakistan, let me provide some more examples of the Pakistani dedication for sharing sensitive Western technology and intellectual property with the Chinese. The recent report by HI Sutton in Forbes, based on satellite imagery of an Agosta-90B berthed between two CCP Navy ships during their visit to Karachi in January 2020, and he states (sic) "This (berth of Agosta-90B) was not in the Pakistani Navy's usual berths, but in a cordoned-off part of the commercial docks. The placement of the Pakistani Navy submarine cannot be viewed as coincidental". Readers may also recall the admission by the former PM Nawaz Sharif who, in Oct 2020 stated that the Pakistanis had shared a Tomahawk missile found in Balochistan with their iron-brother, China, in 1990s which in turn assisted Pakistan to develop the Babur cruise missile.

Thus, the Biden administration and other governments in the EU should remember that a hand of friendship extended to the Pakistanis along with Aid and an assurance to take Pakistan of the FATF grey List in June 2021, may lead to key defence technologies being delivered on a platter to the Xi Jingping and the CCP Armed Forces.