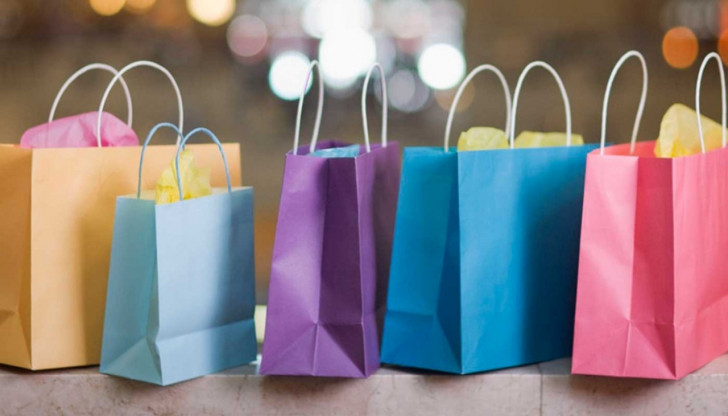 Mumbai, April 18
The board of Future Retail along and its lenders have approved a resolution plan to restructure the existing secured financial debt from the banks under the resolution framework for Covid-19 related stress.

In a regulatory filing, the company said that the board approved the plan in its meeting on Saturday.

It now requires the approval of the expert committee, under the chairmanship of the K.V. Kamath constituted by the Reserve Bank of India.

"As part of the resolution plan, the debt raised through the non-convertible debentures issued by the Company under Series IA, IB and II ("NCDs") are also part of the Existing Debt and are proposed to be restructured," it said.

The company has received the written consent of 100 per cent of the holders of the NCDs to amend the terms and conditions of the NCDs as per the resolution plan approved by the other lenders of the existing debt.

"The Board took these consents on record, in the aforementioned Board meeting, and approved the restructuring of the NCDs, in line with the resolution plan approved by the other lenders of the Existing Debt," the filing said.

Further, the company shall, prior to undertaking the restructuring of the NCDs as per the resolution plan, obtain the approval of the relevant stock exchanges where the NCDs are listed, under the applicable provisions of the LODR Regulations.

The resolution plan shall be implemented after execution of necessary agreements, deeds, undertaking and other relevant documents between the company and the lenders which shall be executed on or before April 26, 2021, said the filing.

It further said that pursuant to the implementation of resolution plan of the existing debt the board expects that the company would recover from the financial stress caused by the Covid-19 pandemic, within the resolution timeframe.

"The Board also places its sincere appreciation to all the lenders, whether financial or otherwise, who have extended their support and posed their faith in the long-term viability of the business operations of the company," it said.