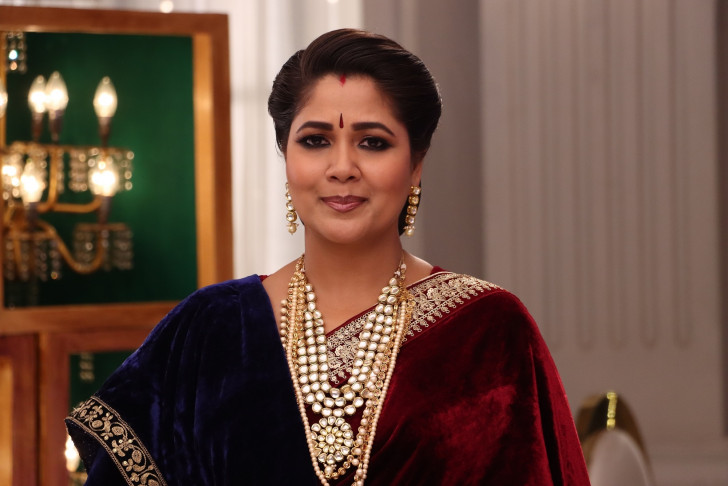 Mumbai, April 21
Actress Narayani Shastri, who is currently seen on the show "Aapki Nazron Ne Samjha", says that she loves being part of the television industry.

Narayani adds that actor says that she has is happy with all that the small screen industry has given her, and would choose it over films, ads and theatre.

"I believe in hard work. The kind of work that I have done, I have made a place in the TV world. I love my industry and will choose it over movies or ads or theatre any day," she told IANS.

She adds that people in the television industry are aware of the kind of work she likes to do.

"It's been 20 years that I have been working, people get an idea as to what kind of work I would do," she says.

Meanwhile, the actress adds that while she is eager to take on good work, she has no qualms about waiting for the right project.

"It is not easy to wait between two projects. As an actor, you feel like you want to do something, but your gut says no -- and then you will not be happy and neither will the audience," she says.

The actress is known for her show such as "Kyunki Saas Bhi Kabhi Bahu Thi", "Piya Ka Ghar" and "Namak Haraam".