Why Michael B. Jordan wanted his 'Without Remorse' protagonist to play chess 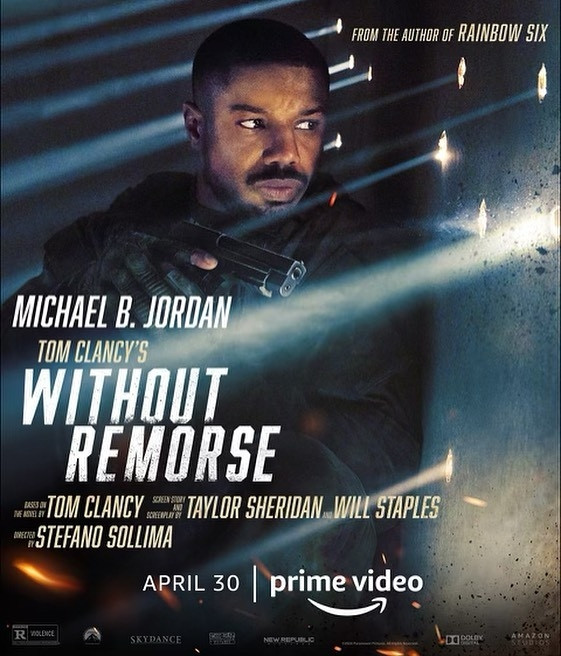 Mumbai, April 21
Hollywood star Michael B. Jordan says he wanted to incorporate chess in his new film "Without Remorse" with a reason. He felt when his character John Kelly is on a mission, he has specific objectives in mind and needs to make strategic moves. Playing chess could help John sharpen those skills.

"Without Remorse" is based on bestseller author Tom Clancy's novel and stars. Jordan with Jamie Bella and Colman Domingo. The film is a spin-off of the iconic Jack Ryan film series, also based on Clancy's creation.

"While it's true that Kelly is a far deadlier warrior than the analytic Ryan, there's more to the character than mere muscle," observes Jordan, adding: "Jack Ryan is an intel operative, while John Kelly is a soldier who gets things done by any means necessary."

"But when it comes to achieving his goals, Kelly is like a master chess player who methodically maps out every step along the way. Chess is something I personally wanted to incorporate into the film, because when John is on a mission, he always has specific objectives in mind, and to achieve them he makes strategic moves and decisions," he adds.

"We play with the idea that war is a game of pawns and kings throughout the film. Oftentimes in war, soldiers are referred to as pawns, because they're the ones that go out and do the dirty work on behalf of the larger agenda. They're the boots on the ground, and they're out there fighting for their lives while the protected kings and queens sit back and give the orders. Then you have the rest of the pieces that are like the generals on the battlefield," says Jordan.

Directed by Stefano Sollima, "Without Remorse", is all set to release on April 30 on Amazon Prime Video.