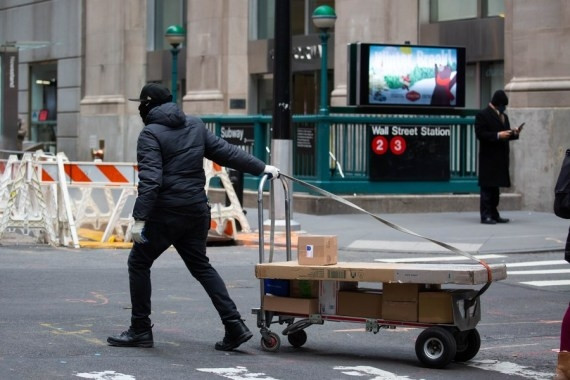 Washington, April 22
Deaths in the US due to alcohol abuse over social and economic stressors have increased over the past two decades, but not uniformly across various demographic groups, a media report said.

The overall rates of alcohol abuse and related deaths have consistently and significantly increased for white non-Hispanic Americans, while Black Americans have experienced a much slower and less significant incline, and some other groups have had declines, Xinhua news agency quoted The New York Times report as saying on Wednesday.

More recently, alcohol use has been increased during the Covid-19 pandemic, and data from a study indicate a greater increase in misuse among women than among men, it added.

Between 2000 and 2016, alcohol-related deaths continually increased for white men by 2.3 per cent per year on average and 4.1 per cent for white women, with middle-aged white Americans accounting for the highest increase in deaths, the report quoted a research published in The Journal of the American Medical Association as saying.

Rapid increases during this period in mortality related to alcohol and drugs like opioids among white Americans, particularly those without a college degree, have been termed "deaths of despair", said the report.

The trend mirrors that experienced by Black Americans living in cities in the 1970s and 1980s.

The underlying sources suggested by scholars are similar for the two groups: social and economic stressors including poverty, stagnant or declining incomes, loss of blue-collar jobs, and disintegration of family units, according to the report.