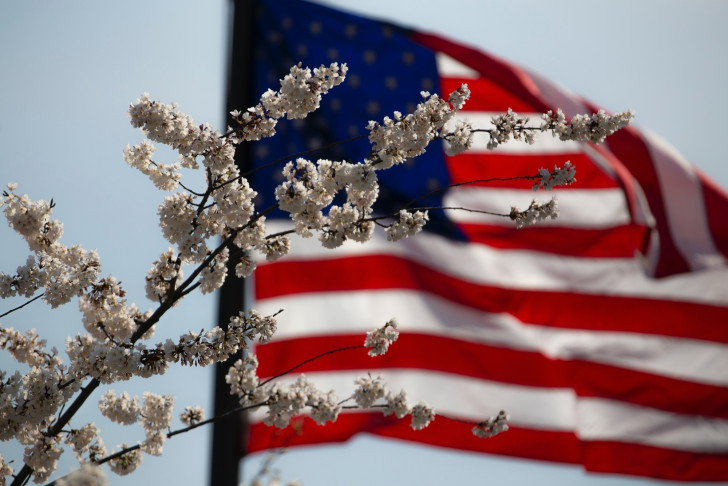 Washington, April 22
The US Government Accountability Office (GAO) has concluded that chaotic efforts for the return of American citizens to the country in the earliest days of the coronavirus outbreak put the evacuees, federal officials and even communities at risk.

Quoting a GAO's report requested by the Congress, an article published by The Washington Post said that the US government-led efforts, including an operation to evacuate Americans from a virus-stricken cruise ship off the coast of Japan in February 2020, were plagued by "serious fundamental coordination challenges", reports Xinhua news agency.

In their 13-months probe, GAO auditors faulted the US Department of Health and Human Services for an array of broader management failures, the newspaper said.

The government watchdog added the disorganized federal response also showed in the delay of officials issuing a mandatory quarantine for Americans evacuated from Covid-19 affected areas.

Reflecting on last year's failures, the GAO recommended officials devise plans that focus on hypothetical rescue missions during a pandemic, and then test them in government-wide exercises to strengthen ties among agencies and identify areas of improvement, it added.

According to the reports, the Department of Health and Human Services said it agreed with the GAO's recommendations, but former officials of then-President Donald Trump's administration who involved in the mission declined to comment on the report.