Sudheer Babu: My mask is my superhero costume 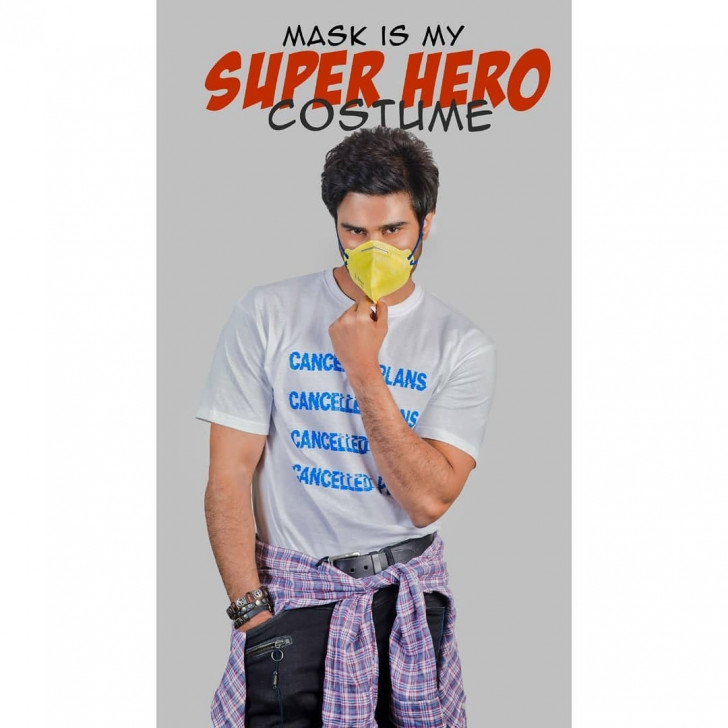 Hyderabad, April 22
Telugu actor Sudheer Babu has posted an Instagram picture in his "superhero costume". In the image Sudheer wears a grey T-shirt and black cargo pants. The "superhero" reference is to the all-important mask on his face.

"My mask is my superhero costume," wrote the actor, on the image.

As caption, he wrote: "Picture says it all #Maskup #GetVaccinated."

Last year, Sudhir Babu was seen in the Nani-starrer, "V", which was released globally on OTT. Sudhir had an action avatar as a rugged cop in the film, which received mixed response.