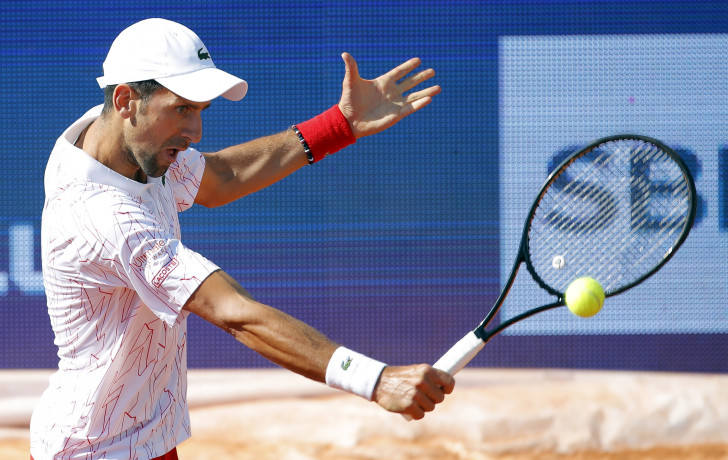 Belgrade, April 22 : World number 1 Novak Djokovic beat Kwon Soon-woo in straight sets, 6-1, 6-3, in his first match at the Serbia Open in his hometown of Belgrade.

Djokovic easily overcame the South Korean in less than 90 minutes to qualify for the quarterfinals of the ATP 250 tournament, which was reinstituted this year after a pause of eight years, Xinhua reports.

In the next stage, Djokovic will face compatriot Miomir Kecmanovic who defeated Arthur Rinderknech.

The prize money for the tournament, played at the Novak Tennis Center in Belgrade until April 25, is 650,000 euros.