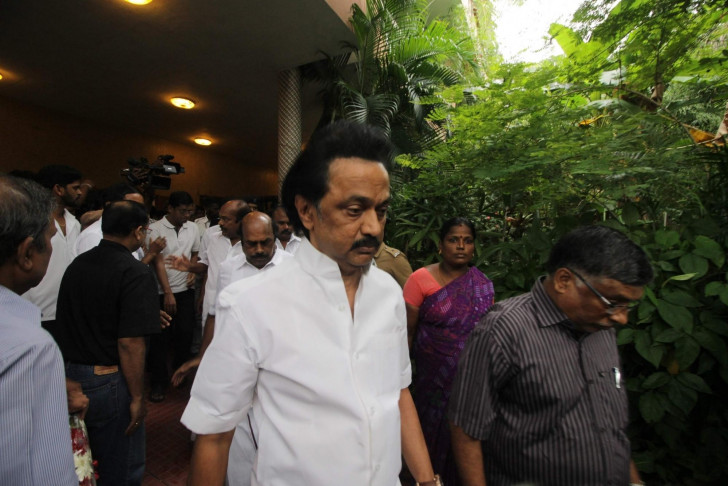 Chennai, April 22 Major opposition parties of Tamil Nadu, including the DMK, the AMMK, the MNM and the IUML, have come out strongly against the Central government and the AIADMK-led state government's handling of the Covid crisis.

DMK President M.K. Stalin said that the Central government had failed miserably in handling the Covid crisis and called upon it to provide vaccines to the states at Rs 150 per vaccine - the rate it gets them itself.

Stalin, in a statement, said: "Oxygen has been diverted from Tamil Nadu to Andhra Pradesh and Telangana. Even though our brethren require Oxygen, the Union government should have at least checked with the Chief Secretary about the state's requirement."

The DMK leader also said that the authorities have failed to give proper explanation regarding the wastage of 12.5 per cent of vaccines in Tamil Nadu even as there have been reports on the shortage of vaccines in the state.

MNM leader Kamal Haasan said that the Central government, state government and voluntary organisations must work as a single unit in fighting the Covid-19 disease.

Indian Union Muslim League (IUML) national President K.M. Kader Mohideen, talking to IANS, said: "The Central government has to properly manage things to prevent the Covid surge in Tamil Nadu. The Central government did not even consult the Chief Secretary or the caretaker government before diverting Oxygen to Andhra Pradesh and Telangana. This is total mismanagement of things amidst the surge of cases due to Covid-19."