Neetu on Rishi Kapoor: He was an extension of our existence 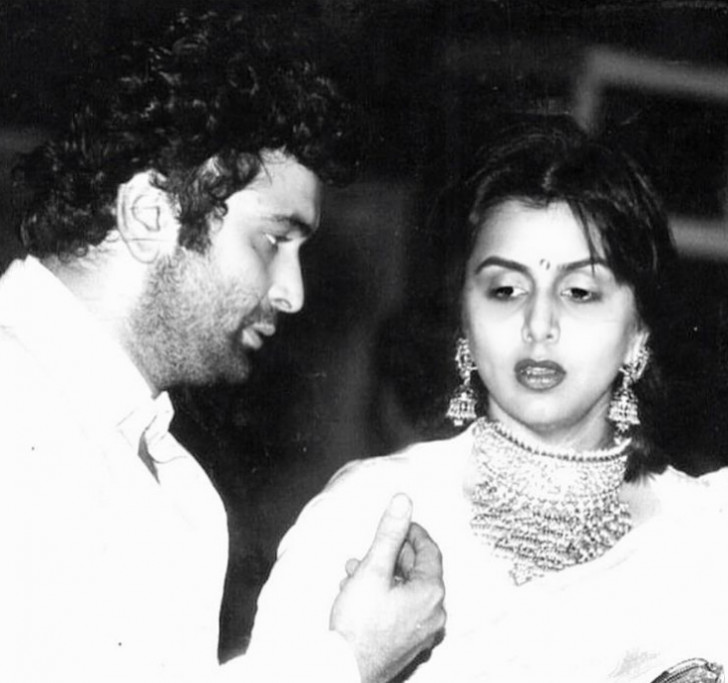 Mumbai, April 30
On the first death anniversary of Rishi Kapoor on Friday, the late actor's wife, actress Neetu Kapoor, penned an emotional note saying he was an extension of her existence. Along with her note, Neetu posted a black and white picture on Instagram featuring the couple in their younger days.

"All of last year has been of grief and sadness around the world for us maybe more as we lost him .. Not a day has gone by when we have not discussed or reminisced him as he was an extension of our existence," she wrote.

"Sometimes his wise advice:: his wise cracks : his anecdotes !! We have celebrated him all year with a smile on the lips as he will stay in our hearts forever we have accepted life will never be the same without him !!! But life will go on ...#rishikapoor," she added.

Neetu and Rishi Kapoor had tied the knot on January 22, 1980. The couple are parents to Bollywood actor Ranbir Kapoor and jewellery designer Riddhima Kapoor Sahni.

Rishi Kapoor passed away in Mumbai on April 30 last year after a two-year battle with leukemia.