Adil Hussain: Didn't want to act in films, most films didn't inspire me 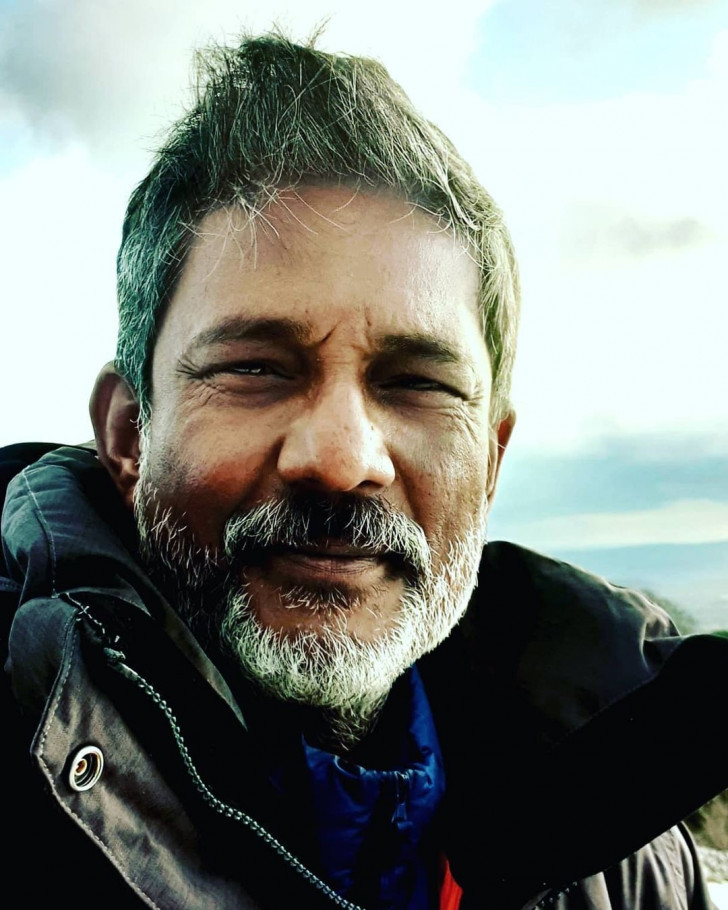 Mumbai, May 1
Actor Adil Hussain says before he was offered the 2010 hit "Ishqiya", he never harboured a desire to enter Bollywood. He admits not caring much about the films being made at the time.

"My first film in Hindi language was "Ishqiya". I never went to Bombay to look for work in films. I didn't want to act in films, most of the films didn't inspire me. I did not watch them or like them, apart from a very few," he told IANS.

The actor recalls "Ishqyia" director Abhishek Chaubey had to convince him to come on board.

"When Ishqiya came to me, Abhishek Chaubey flew from Bombay to Delhi to convince me to act in his film. He asked me why I was not in Bombay, and I said that I don't like the films and so why should I be in them. So, he said that this was a very different kind of film. He told me the story and I loved the story," he says.

Hussain says that for him the story of a film makes all the difference.

"I don't have a criterion but a basic standard. I grew up with great stories in Assam, stories by great writers. I went to NSD and have done plays across the globe, of the greatest playwrights. If I read the script and it sounds mundane or uni-dimensional, then it doesn't inspire me to act, even if they pay a lot of money. I make sure that a film has some meaning and is close to my heart, I believe in it, it is written well, woven well and the director is able to put across the story which he wants to make," he says.

Hussain has been seen in films such as "English Vinglish", "Life Of Pi" and "Lootera". His latest release was "The Illegal", which dropped on OTT recently.