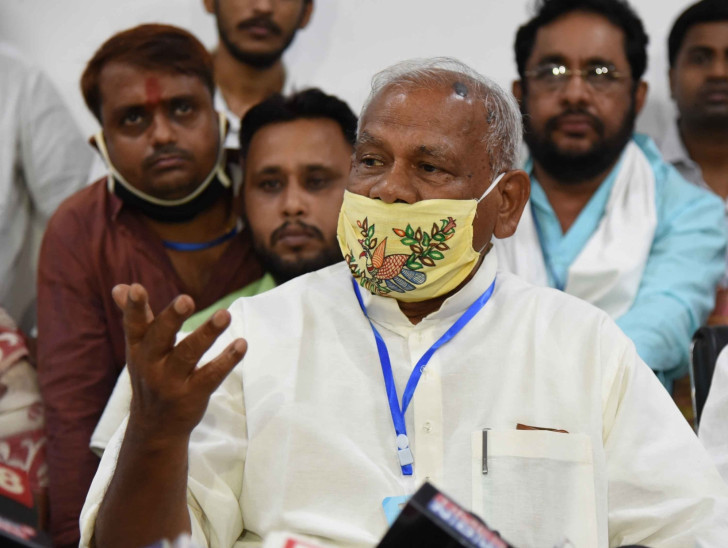 Patna, May 4 Former Bihar Chief Minister and president of the Hindustani Awam Morcha (HAM), Jitan Ram Manjhi, on Monday demanded a judicial inquiry into the death of former Rashtriya Janata Dal (RJD) MP Mohammad Shahabuddin, who passed away at a Delhi hospital on Saturday.

Sandeep Goyal, the Director General of Tihar jail, had said in a statement, "Information has been received from the DDU (Deen Dayal Upadhyay) Hospital about the death of Mohammad Shahabuddin, an inmate of Delhi prison."

The official had said that Shahbuddin was suffering from Covid-19 and was admitted to the DDU Hospital on April 20.

Manjhi's appeal came after the family members of Shahabuddin alleged conspiracy behind his death. They alleged that the RT-PCR report of Shahabuddin returned negative after his death. He could have been killed under a deep conspiracy, they alleged. They also threatened to go to the court.