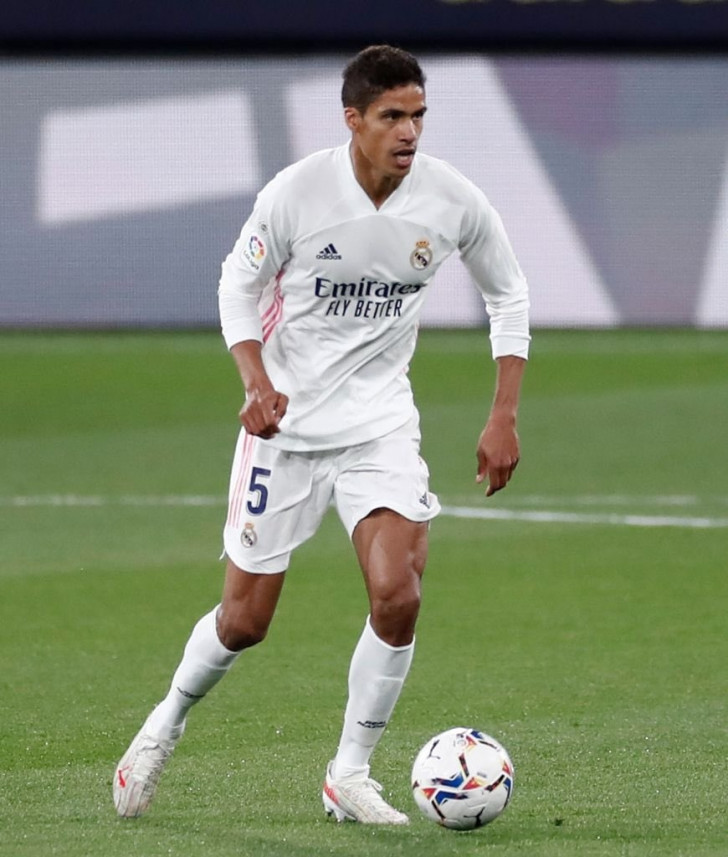 Madrid, May 4 : Real Madrid will be without central defender Raphael Varane for at least 10 days after the club confirmed the Frenchman had suffered "an injury in his right abductor muscle".

Varene suffered the injury during Saturday's 2-0 La Liga win at home to Osasuna and had to be substituted at half time with the score 0-0, and although at first it was thought he had only suffered a strain, tests carried out on Monday proved otherwise, reports Xinhua.

He will miss Thursday's Champions League semi-final return leg away to Chelsea, next weekend's key La Liga match at home to fourth-place Sevilla and possibly visits to Granada and Bilbao in the following week.

Varane joins Dani Carvajal and Lucas Vazquez on the Madrid injury list, while Fede Valverde is also unlikely to recover for the vital trip to Stamford Bridge on Wednesday night. Real Madrid and Chelsea drew the first leg 1-1 last Tuesday thanks to Karim Benzema's equaliser, cancelling out Christian Pulisic's opener for the London-based side.

Madrid have to score in London to have any chance of qualifying for the final.

Although club captain Sergio Ramos could be available, it would be a risk to put him straight into the starting 11 against one of the best teams in Europe, after the veteran has been out of action for two months following a knee operation.

If Ramos does return, it will probably be as part of a three-man defence alongside Nacho Fernandez and Eder Militao with Ferland Mendy or Marcelo and Alvaro Odriozola as wing backs.