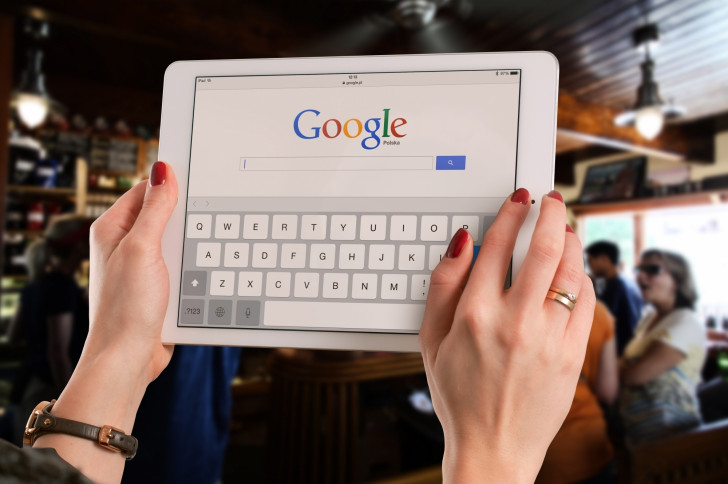 San Francisco, June 9
Google will not charge search providers for being a default search engine on Android in Europe from September, and the company is making final changes to the Choice Screen including making participation free for eligible search providers.

Google said that it would also increase the number of search providers shown on the screen, as rivals complained about its pay-to-play model.

"These changes will come into effect from September this year on Android devices," the company said in a statement on Tuesday.

Google was hit by a record $5 billion antitrust fine in 2018. It complied with the ruling that required the company to distribute Search separately from Google Play.

After the changes, Google will display up to 12 providers on its search selection screen, and they will not need to pay to be included in the list.

The five most popular eligible general search services in each country according to StatCounter (including Google) will be displayed at the top, ordered randomly each time the choice screen is shown.

Up to seven remaining eligible general search services will be shown below the initial five services, similarly ordered randomly.

"Eligible general search services will not be charged either for participating in the revised choice screen or when a user selects their services from the choice screen," Google said.

On August 2, 2019, following the European Commission's July 2018 Android decision, Google announced that it would implement a choice screen for general search providers on all new Android phones and tablets shipped into the European Economic Area (EEA) and the UK where the Google Search app is pre-installed.

The revised choice screen, which will continue to appear during initial device setup, will enable a greater number of eligible general search services to participate in the choice screen for free.

"Users will be presented with a continuous scrollable list comprising a choice of up to twelve eligible general search services, which will appear in random order," the company said in an update.