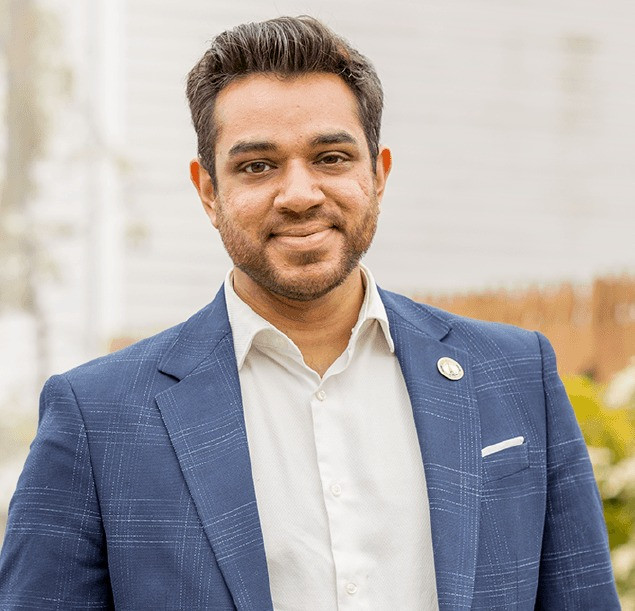 "I am so very humbled and grateful for the confidence that the Democratic voters in Edison have placed in me," Joshi said. “My running mates and I want to thank all the voters who participated in today’s Primary"; Mr. Joshi said.

Joshi won almost all the Township's 78 voting districts. He received the backing of the Middlesex County Democratic Committee, and with it nearly every name party politician in the state.

"So many of our residents who I have spoken with want a government that is efficient and cost-effective, that is transparent and represents everyone and continues to make Edison one of our State's greatest places to live, work and raise a family,"; said Joshi.

With his victory over Bhagia, Joshi will now face Republican Keith Hahn in the November election. If he wins, Joshi will be the first South Asian Mayor in Edison's history.

Joshi, a Rutgers University-educated councilman, is a mortgage broker by trade. There were two Indian Americans contesting for mayorship, including Mahesh Bhagia.