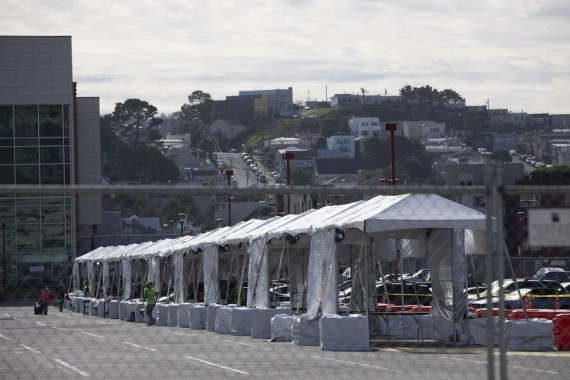 Washington, June 10
Nearly 200 employees at the Houston Methodist Hospital in the US state of Texas have been suspended for not complying with the facility's Covid-19 vaccine requirement, the media reported.

According to local TV station KTRK on Wednesday, a total of 178 employees from the hospital were not granted an exemption or deferral and have been suspended without pay for the next 14 days, reports Xinhua news agency.

The KTRK report quoted a statement from the hospital, saying that of those employees, 27 have received one dose of vaccine, and the hospital was hopeful they will get their second doses soon.

"We won't have the final numbers for two weeks as employees can still get vaccinated with their second dose or with the one-dose Johnson & Johnson vaccine," said the statement.

"I wish the number could be zero, but unfortunately, a small number of individuals have decided not to put their patients first."

The hospital said 24,947 of its employees complied with the vaccine requirement and were fully inoculated.

In April, Houston Methodist mandated all of its workers to receive Covid-19 vaccine by June 7.

Last month, over 100 employees sued the hospital for requiring the vaccine as a condition of employment.

Earlier this week, Texas Governor Greg Abbott signed a law that banned any business operating in Texas from requiring "vaccine passports" or any vaccine information.