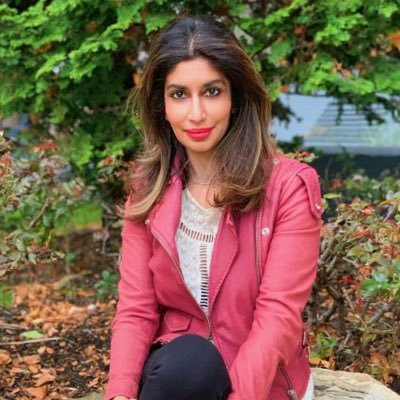 New York, June 10 : Dr. Aruna Khilanani, an Indian American psychiatrist based in New York, has defended her comments about having a fantasy of shooting white people, claiming her words were taken out of context. Dr. Khilanani shared her fantasy about shooting white people in the head during a lecture, titled “The Psychopathic Problem of the White Mind, at Yale University, according to a New York Post report. Khilanani has reportedly said that she only meant to use “provocation as a tool for real engagement” while saying she dreamed of executing white people.
“Too much of the discourse on race is a dry, bland regurgitation of new vocabulary words with no work in the unconscious,” Khilanani reportedly wrote in an email to the Times. “And, if you want to hit the unconscious, you will have to feel real negative feelings.” Khilanani said that listeners and critics alike should not have taken her words literally — and could instead use them as a therapeutic tool, reports said.