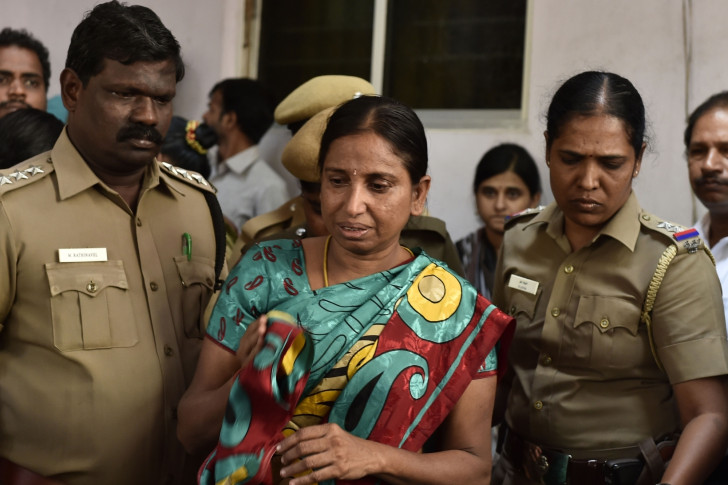 Chennai, June 11 Pattali Makkal Katchi (PMK) founder- president S. Ramadoss has urged Tamil Nadu Chief minister MK Stalin to write to the Governor for the release of the Rajiv Gandhi assassination case convicts. He said that the state government must petition the Governor to immediately take action on the request made by the earlier Palaniswami government.

In a letter written to the Chief Minister on June 11, he said that the state government must request Raj Bhavan and not Rashtrapati Bhavan for the release of seven convicts in the Rajiv Gandhi assassination case.

The PMK leader said that June 11 marks the 30th year of the arrest of the seven convicts and alleged that Raj Bhavan is playing a game of hide and seek on the release of the convicts.