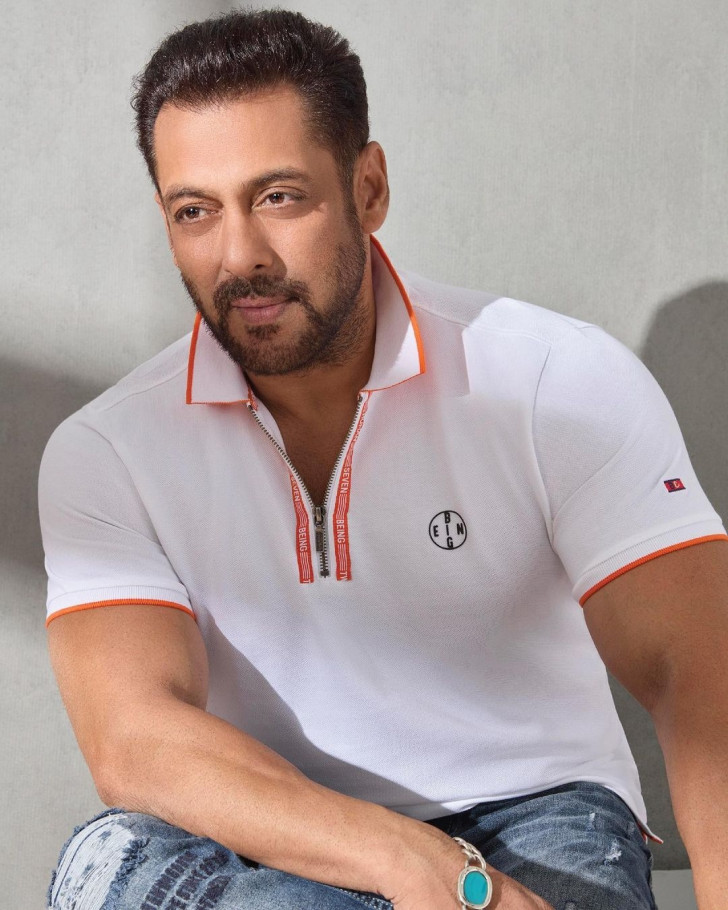 Superstar Salman Khan has several big budget films on hand and surprisingly he is planning to star in the remake of Tamil hit film Master starring Thalapathy Vijay and Vijay Sethupathi. The film which released earlier this year was a hit and had the two big stars of South cinema locking horns on the big screen, according to reports. Salman Khan will play the role of Thalapathy Vijay in the film and they are searching for a big name to lock horns with

Salman Khan loved Master according to the report. “Salman was excited about the movie and agreed to do it in principle. But things did not progress swiftly due to the lockdown. Now, the producers will meet him again to discuss the minor tweaks in the script, the possible dates for the shoot and the director.” Salman Khan might announce the film officially soon.