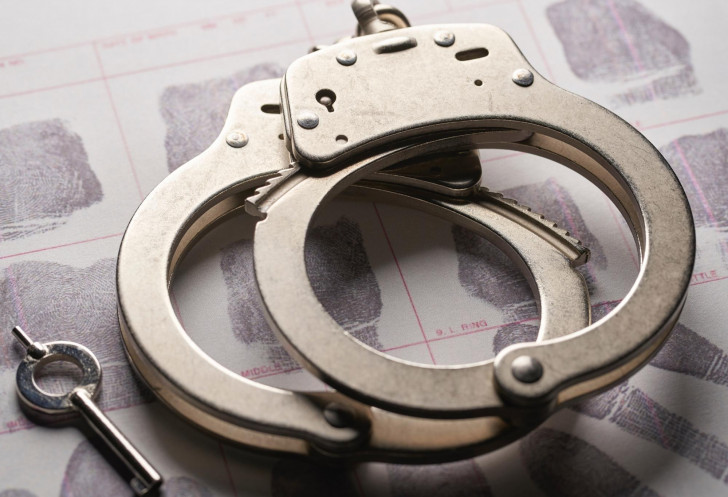 Mangaluru, June 12 : In a major crackdown on human trafficking, the city crime branch police have arrested 38 Sri Lankans who had migrated illegally to India.

The arrests were made on Friday, following raids on several locations in Mangaluru and its surrounding localities.

According to Mangaluru police commissioner N. Shashi Kumar, the illegal immigrants had allegedly been promised jobs in Canada, before being trafficked to India. After shipping them from Sri Lanka to Thoothukudi in Tamil Nadu on March 17, the traffickers had shifted the immigrants to Karnataka, to evade heightened scrutiny during the Tamil Nadu assembly polls.

In Mangaluru, the illegal immigrants had been claiming to be daily wage workers and fishermen from Tamil Nadu. The police commissioner said that a tip off from Tamil Nadu police, had led to the raids.

Six local persons have also been arrested on charges of sheltering the illegal immigrants.