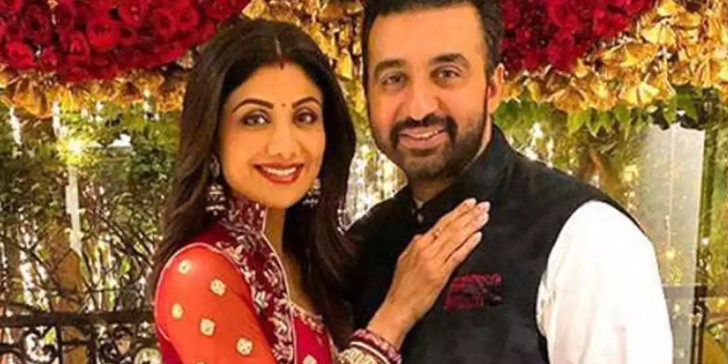 Shilpa Shetty’s husband Raj Kundra has finally revealed what led to his divorce from his ex-wife Kavita. She had blamed Shilpa Shetty for their divorce. Raj Kundra said that it was Kavita’s affair with his sister’s husband in the United Kingdom that broke their marriage.

“We were living in one house with my mum, dad and my sister and her husband had moved over from India to try and settle in the UK. She grew very close to my ex brother in law spending more and more time with him especially when I was out on business trips. Many of my family and even my driver would say we sense something fishy between these two and I would never believe it. I gave my ex wife the benefit of doubt,” Raj reportedly said.

When his sister and her husband moved back to India, Kavita kept in touch with him through a secret cell phone he found hidden in the bathroom. He recalled that he was heartbroken. He told his pregnant sister the phone number was Kavita’s secret phone and that he dropped her back to her house to end the marriage. Raj said that it was very hard on Shilpa and she was upset. “I am grateful to God for such an amazing wife. Some good Karma I must have done that I went from marriage from Hell to finding my real soul mate.”