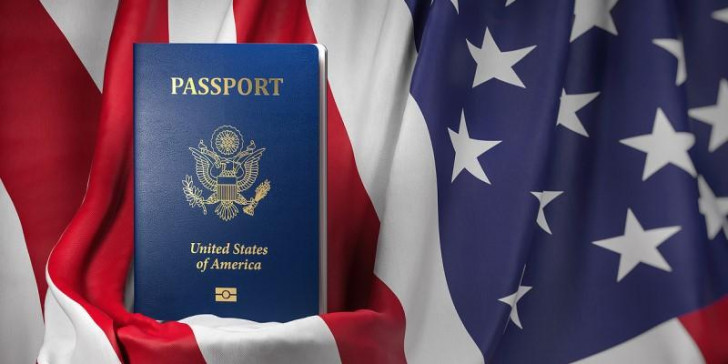 The US administration has lifted a regulation that allowed immigration officers toreject visa applications (including the H1-B) instead of first issuing a notice of intent to deny to the applicants. The US Department of Homeland Security (DHS) has formally removed the regulation.

The US Citizenship and Immigration Services (USCIS) issued a statement and mentioned that it was updating its policies around expedited processing of applications, changing the guidance around Requests for Evidence (RFEs) and Notices of Intent to Deny (NOIDs), and increasing the validity period for certain Employment Authorisation Documents (EADs).

The change in policy means that the applicants will now be given an opportunity to correct mistakes and unintentional omissions. This move comes as a major relief to H1B visa seekers in India. The H1B visa is a nonimmigrant visa that allows US companies to hire foreign workers from countries like India and China. This visa is more popular among IT companies and professionals. There are other immigrant visas that were impacted as well by the Trump-era policy, are L1, H-2B, J-1, J-2, I, F and O. Also Read - Facebook Suspends Donald Trump's Account for Two Years

The USCIS also said that they will increase the current one-year validity period on both initial and renewal EADs to two years for certain adjustment of status applicants. This is expected to reduce the number of employment authorisation requests USCIS receives and will allow them to shift limited resources to other priority areas.