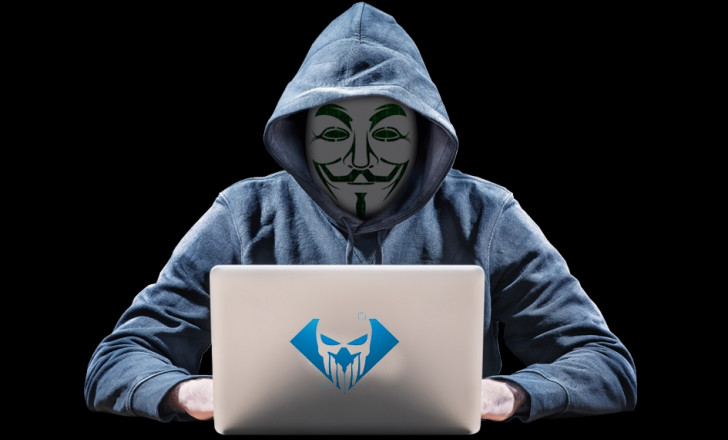 Moscow, June 25 : Over 120,000 cyber attacks on Russias "critical infrastructure" were carried out in 2020, the country's Security Council Secretary Nikolai Patrushev said, adding that a "significant number of them originated in the US, Germany and the Netherlands".

Russia is often subjected to unfriendly actions in the cyber sphere, TASS News Agency quoted Patrushev as saying on Thursday while addressing the Moscow Conference on International Security.

He noted that Russia is often "groundlessly accused of carrying out cyber attacks against Western states... And this is despite the fact that through NATO, the West has officially declared cyberspace a place for military actions".

"We find it important to ensure non-politicised cooperation between the states with the aim of creating a global international information security system," Patrushev said.

He added that these efforts should be open and inclusive.

The Security Council Secretary also claimed that "Russia actively cooperates with other countries within the UN and other organisations in this sphere".

"The need for such formats of cooperation is becoming more obvious as information technologies are turning into an important factor of strategic stability."