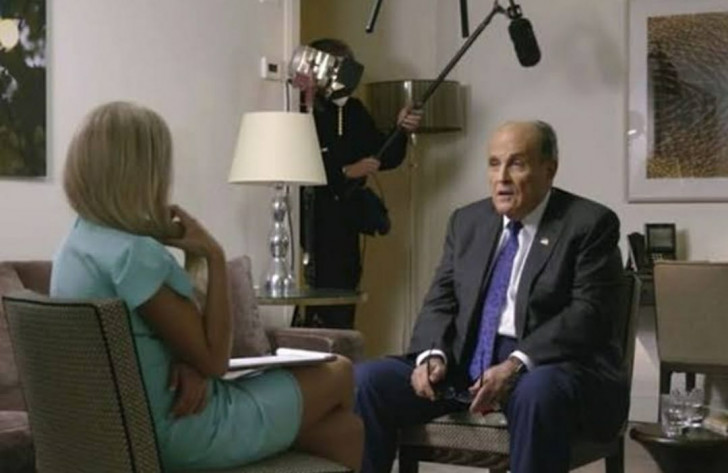 "We conclude that there is uncontroverted evidence that respondent communicated demonstrably false and misleading statements to courts, lawmakers and the public at large in his capacity as lawyer for former President Donald Trump and the Trump campaign in connection with Trump's failed effort at reelection in 2020," according to a 33-page suspension order issued by the New York Supreme Court's appellate division on Thursday

"We conclude that respondent's conduct immediately threatens the public interest and warrants interim suspension from the practice of law, pending further proceedings before the Attorney Grievance Committee," the court said in the filing.

Giuliani, 77, was admitted to practice as an attorney and counselor at law in the State of New York in 1969.

He has led the Trump campaign's efforts to overturn the results of the 2020 presidential election.