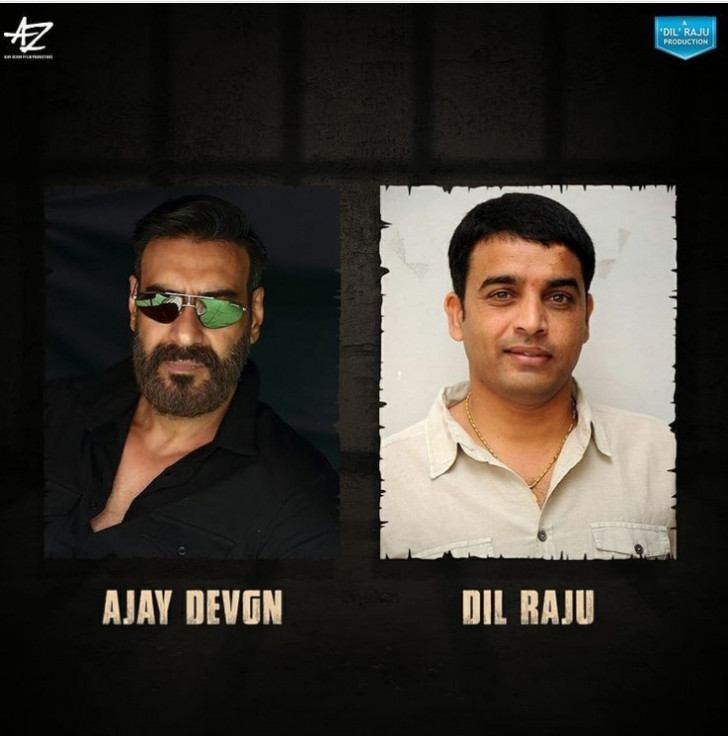 Mumbai, June 25 : Actor-producer Ajay Devgan made an official announcement on Friday of producing the Hindi remake of the Telugu hit "Naandhi" with leading South producer Dil Raju. The original, a courtroom crime drama, released in February this year.

Ajay took to social media to make the news official. "Time to share an important story with all! #DilRajuProductions and @adffilms are all set to produce the Hindi remake of the Telugu hit, Naandhi! @srivenkateswaracreations @meenaiyerofficial @kuldeep_rathore18 @paragdesai9 #MumbaiTalkeez #NaandhiInHindi," he wrote.

"Naandhi is an important film, exposing certain loopholes in the administration. The original Telugu version was effective and touched a raw nerve. Dil Raju & I have decided to join hands in remaking this film in Hindi to reach out to a larger audience," he added.

Ajay informed the director and cast of the film haven't been finalised yet.