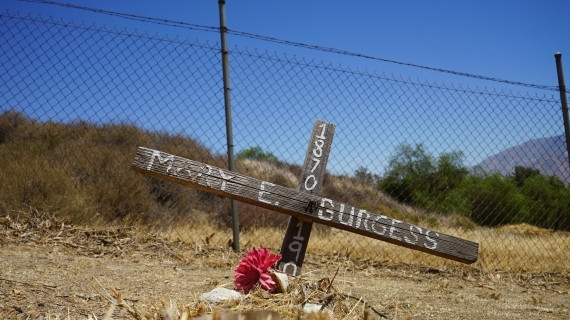 Washington, July 20
"Horrific things" happened to Native American children at boarding schools run by the US government, according to a media report.

Hundreds of thousands of Native Americans children were housed and educated in a network of institutions, created to "civilize the savage", in the century and a half that the US government ran boarding schools for them, Xinhua news agency quoted The New York Times report published on Monday as saying.

"There were horrific things that happened at boarding schools," Tom Stritikus, the president of Fort Lewis College, was quoted in the report as saying.

"It's important that we daylight that," he added

Many of the deaths of former students have been recorded in federal archives and newspaper death notices, the report said, adding that the search for bodies of other students is already underway at two former schools in the state of Colorado.

On June 22, the federal government announced a probe into the Native American boarding schools operated during the 19th and 20th centuries under the cultural assimilation program.

Ten of the over 350 Indian boarding schools to be investigated in the US were located in California, including Sherman Indian High School in Riverside County and St. Boniface Indian Industrial School in Banning, San Bernardino County.

Sherman is one of the only four remaining Indian boarding schools in the country still operated by the federal government.

The other three are in Oregon, Oklahoma and South Dakota.

The nationwide investigation came after more than 1,000 human remains were discovered in Indian residential schools across Canada, which triggered fury against the country's bloody colonial past and ongoing mistreatment of the Indigenous people.

An estimated 150,000 Indigenous children across Canada were reportedly removed from their homes and forced to attend residential schools between the 1890s and as recently as 1996, during which more than 50,000 died of abuses.